Hammond's, Hammond's, ah, Hammond's. I had much interest when these little chocolate bars started appearing. They have that old-fashioned, minimal, tasteful look to them that appealed to me. But then the more I tasted, the less interested I grew. The quality just wasn't matching up. Maybe, however, something simple and nostalgic and sweet like the More S'mores bar would change my mind? 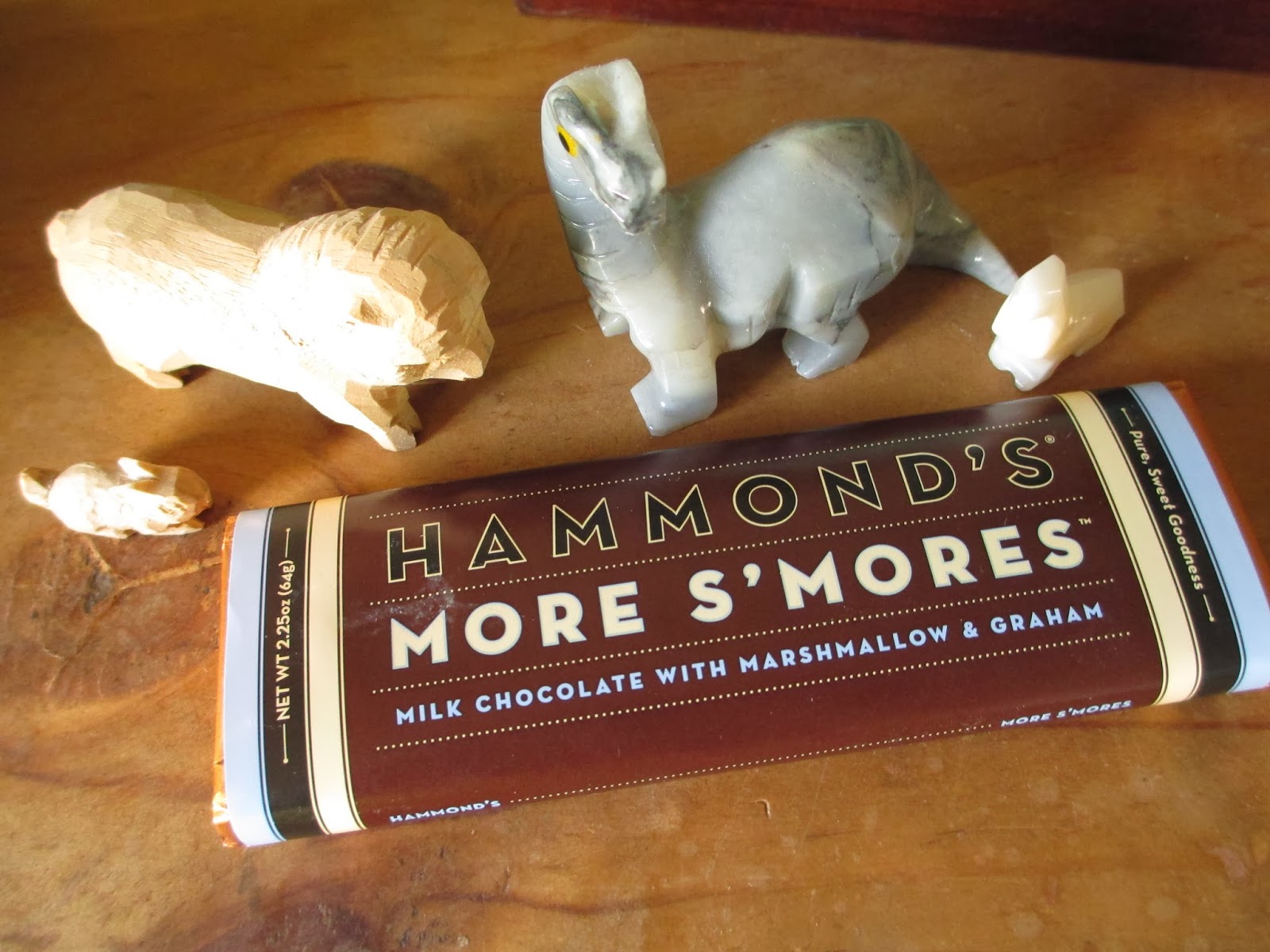 As described, this bar is milk chocolate with marshamallow and graham. There are marshmallow pieces, graham cracker pieces, and natural and artificial marshmallow flavor added. So let's switch on the confection analyzer, leaving the chocolate analyzer, partially, behind. This is more of a chocolate candy bar than simply a chocolate bar. 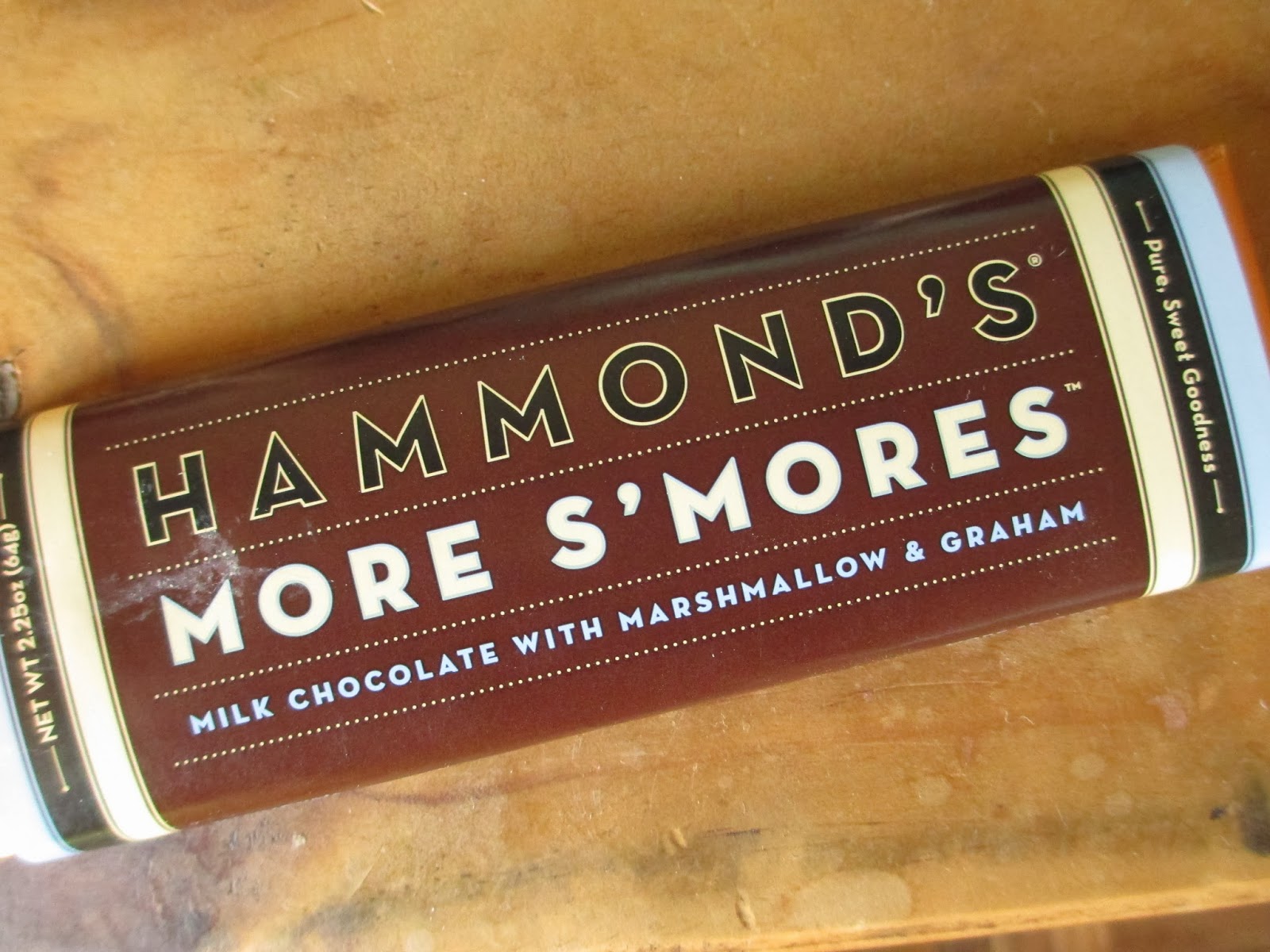 The marshmallow element reminds me of World Market's delicious Red Velvet bar, just a little less rich. Even World Market's milk chocolate was slightly better. With that said, however, a simple milk chocolate works for this bar because it's intended to be simple. It's the experience of s'mores within a bar. Both the marshmallow and graham cracker bits are very small, so they add only tiny little crunches to every bite. They're just the right size: any bigger and it would be too thick and crunchy, and any smaller and there would be no crunch. 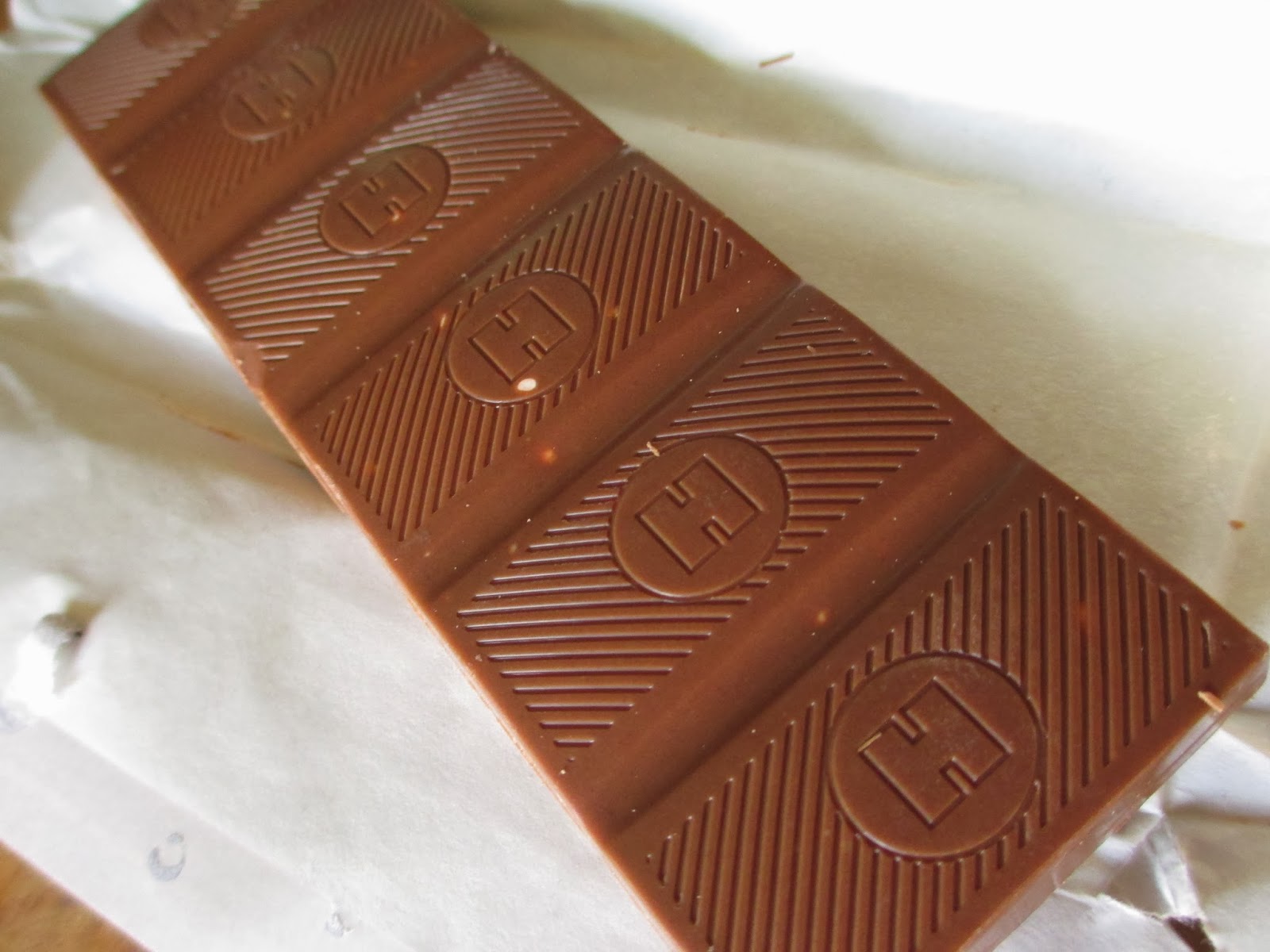 So you have a setting of milk chocolate topped with the vanilla, sugar, and almost caramel flavors of these two added elements. The soft crunch, plus the gentle sweetness, makes it addictive. 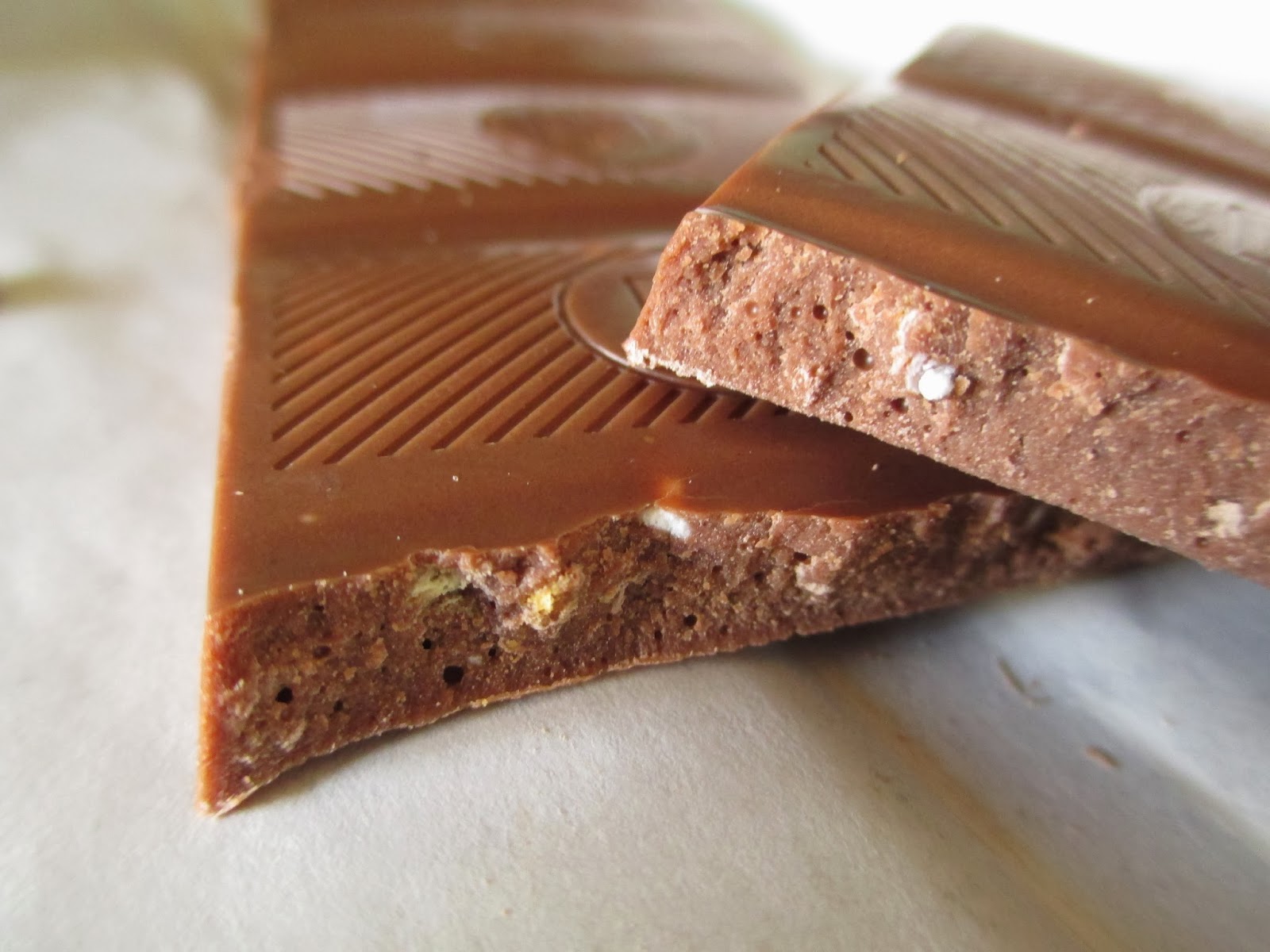 It's a confection. But it doesn't pretend to be anything else, and it's a nice confection. So I think that, yes, I have found a Hammond's bar that works. A couple steps above grocery store candy bars, but still not a chocolate bar, the More S'mores bar is a pleasant little friend--if you're craving sweet and casual.