Though I've been in the car for it plenty of times, I've never personally driven to California--or even in California. Add to this the fact that I definitely did not get my driver's license at sixteen; it was much later. And I've never traveled alone--except for a plane trip in which someone dropped me off at the airport and someone else picked me up, so that doesn't really count.

This past week, though, I decided to take a solo trip to Disneyland. I'd been tentatively thinking of a trip there in May, but for reasons, that didn't happen. So when I looked up and saw that it was June and I did want to go, I thought, well, I should just go by myself, then. It suddenly became one of those things that I had to do to prove to myself that I could. 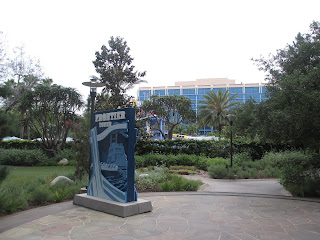 It's funny, everything you're programmed with as a small female tells you that you should not drive for six hours across the state line by yourself, maybe not even stay at a hotel by yourself. But I drive on highways all the time--and often at night. And the road to California is well-traveled--by more decent, regular people than creepers, too (and there are creepers all over, anyway, and in unexpected places, too). And I was traveling in broad daylight. So really, it wasn't much of a big deal. 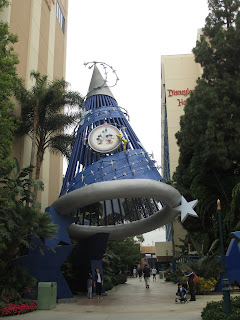 And driving in California? It isn't as though I was driving in LA traffic. I was just driving to Anaheim and not even during traffic hours. I left around 7:30 and got in by 2:30 (I did hit some Phoenix morning traffic and then some construction traffic in California, so the drive was longer than I'd expected). 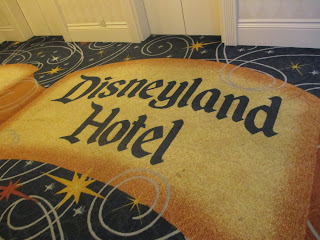 I used the whole staying-by-myself thing as an extra excuse to stay on property. That way, there would be absolutely no feeling unsafe (and no crossing the street by myself past midnight). And, you know, that meant that I got a time slot to see Galaxy's Edge. 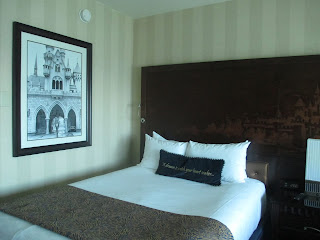 It was kind of funny checking in to the hotel. So many people would love to have had reservations for Galaxy's Edge and here I was using up a whole hotel room's worth of reservations just for myself. But you know, sometimes you just have to be a little reckless and sometimes you just have to spoil yourself. As the fantastic hotel staff greeted me at my car and at the front desk, they were sending the message to me that it really was all about me. I went on a Disney vacation by myself . . . because I needed it for me. 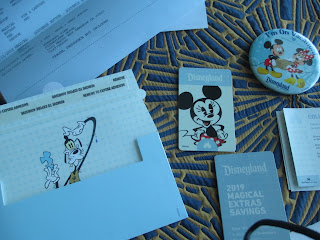 I've stayed at the Disneyland Hotel once before a few years ago when some relatives got a room for my family. It was amazing--and it was just as amazing this time, too. I was grinning the whole time that I made my way over to my room in Frontier Tower; I was just so happy. 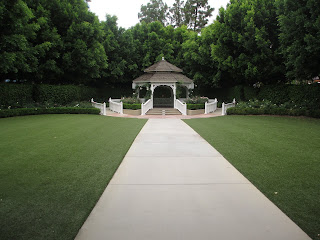 I'll tell more about my time there in my next post, but for now let me finish with saying that the trip went absolutely perfectly. Nothing went wrong. The worst thing was when I missed the freeway entrance coming back home because it was on the opposite side of the road than what I'd been expecting--but I was able to turn around and get on, no problem. I was fine. I went on a solo trip. I drove to and in California. I stayed two nights by myself. And it was just fine. I came home and everything was as I'd left it. 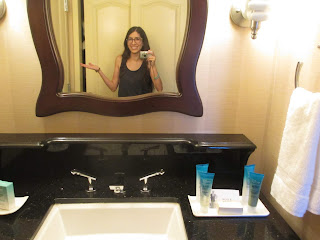 Guess it's all mine!