1) Metamorphosis Calendar by Perrin for Anthropologie - I like a unique calendar--but one where the numbers are still big enough to see, otherwise I don't see the point in hanging a calendar instead of just a picture. This one is very pretty, with animals transforming into other animals or into flowers. January had butterflies turning into birds February has a peacock with pink flowers growing as feathers from its tail. Subtle fantasy and elegant design, with a sort of muted colorfulness. 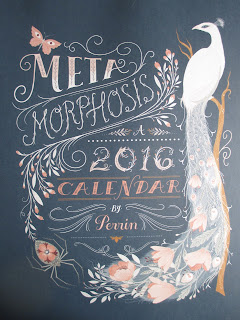 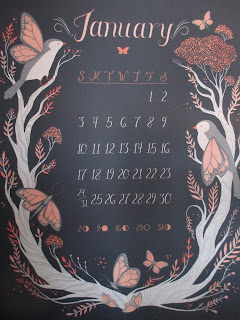 2) Star Wars Aurebesh Translator Ring - There are some Christmasy things still scattered around this list, including this ring, which I'd been wanting for a while. It has the regular alphabet along with the main one from Star Wars; I'm trying to learn it but I just haven't sat down to memorize everything yet (if I did, I'd have it down quickly). So I've been wearing this ring sometimes and just spinning it around to look at all the letters when I have a free moment and I'm already learning. 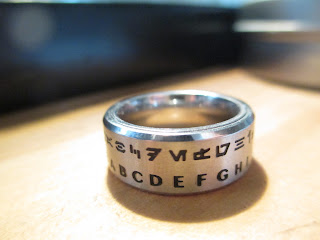 3) Darth Vader Moleskine - No, I didn't need this notebook, but I have an addiction to notebooks. So. A notebook with Darth Vader is naturally something that I'm going to end up owning. 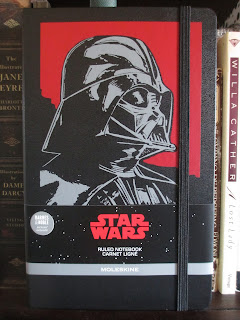 4) Califia Farms Horchata - After enjoying Califia's almond milk egg nog this Christmas, I thought their horchata might be good, too. They make it with rice milk, tiger nut milk, and almond milk. The main flavor, as it should be, is cinnamon. And it's pretty good. Come to think of it, I don't think I've ever bought horchata from a store. I think I've made some before and I've had some mediocre kinds from restaurants and some very good kinds from other restaurants. This one's one of the better ones (though, sorry, not as good as the best I've had). 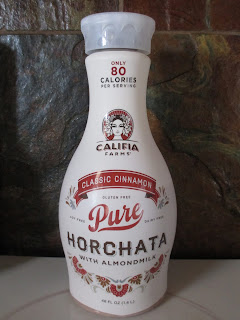 5) Fossilized Trilobite - I've mentioned before how I love Discount Gems & Minerals in Sedona. Sometimes they have such great prices on random items. I couldn't pass by this great trilobite. It's nice and clear but not ruined with shine (okay, maybe shine also preserves pieces and gives them an expensive artsy look, but don't they sometimes also look cooler without it?). The fossil itself is five inches long. 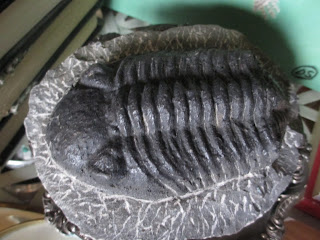 6) Jason Jojoba Shampoo and Conditioner - I can't remember if I shared this particular shampoo or just another one I used to use from Jason. I like this one more. Sometimes long hair formulas (from natural brands, that is) tend to be greasier, which is not helpful. This one isn't, though I've been using it for a while now. It has a floral scent which honestly isn't my favorite but is okay. I do find, though, that I use quite a bit more product with this one than with some other shampoos. Or maybe my hair's just getting longer. 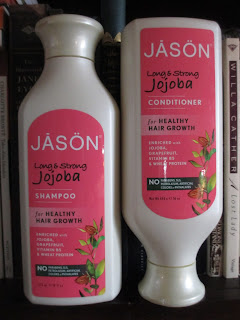 7) Star Wars Coloring Book - And now I have a second of these coloring books. This one is a little odd: it's a paperback that has cardboard covers glued to it (and the front cover/title is weird). And the pictures are all in art nouveau style, which works well sometimes but other times is just strange. Still, the good pictures make up for the weird ones and I do like both art nouveau and Star Wars. 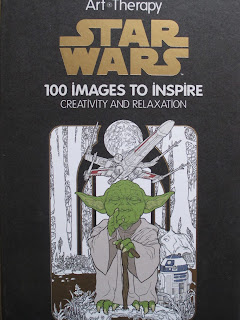 8) Petrified Wood Ring - I love it when booths at antique stores have everything half off. This ring is made with a piece of petrified wood. I think the tribe the ring comes from may have been Navajo . . . but I can't seem to remember for sure, which is terrible of me. Anyway, it's a wonderful ring and perfect for me since the Petrified Forest/Painted Desert is one of those places that speaks to me. The ring is tiny, even for me; it can't be bigger than a 4 1/2. So I wear it on my pinkie, where it's a tad loose--I'm thinking it'll fit better in summer (on the opposite side, I have a different ring that feels too tight when the weather is warm). 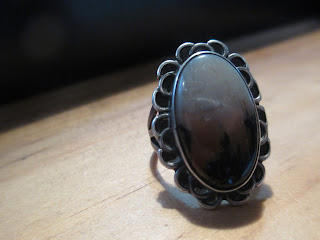 9) Orange Juice - I've never been much of an orange juice drinker. I can't have sweet things first thing in the morning; they make me feel sick. But I've strangely been craving orange juice lately, so I've been trying some from different brands. The Naked Juice one is pretty good. And no, this still isn't a morning drink. 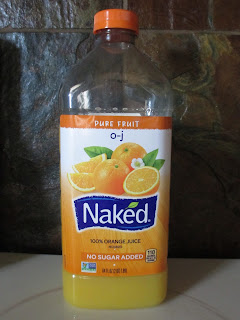 10) Downton Abbey's Sixth and Final Season - I watched the first few episodes on TV, then was able to see the rest on DVD. So maybe I'll have to do a post on the end of the series soon? 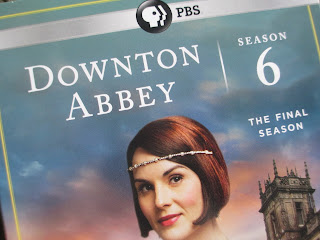 Posted by Deanna Skaggs at 2:48 PM