Reclaiming a Fantastical Past

You can almost group fantasy into two categories: the kind that frightens you (or some such similar emotion) and the kind that enthralls you (or some such similar emotion). Sometimes the two are mixed, and the lines are also further blurred when dealing with genre-crossing stories. What I wonder about, though, is the evolution of symbols. The same symbol can, over time, mean very different things. While many figures in fantasy used to stand for awful (in the sense of "causing awe") and powerful beings or concepts, they are reversing now. Much of recent fantasy stories has more to do with adventure and acceptance. 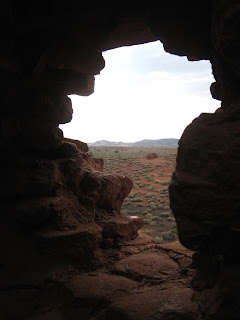 The question people ask is whether or not this change is harmful to past symbolic meanings. It was probably Twilight that set me on this idea. Some people complained that the story "ruined vampires" and what they used to stand for. But it didn't change the past meanings, only the present ones. And I don't think Twilight has been the only story to start changing meanings. Just look to the sixties, the time of I Dream of Jeannie, Bewitched, and The Munsters. These were comedy shows, essentially sit-coms with a fantasy element. In using concepts like magic, these shows took the fear and awe away from magic and made it cool and also simply a way of life. The Munsters consider themselves a normal family, although they are not usually received as such. This is not unlike the themes developed in Harry Potter, where the good characters advocate acceptance for all people, whether or not they were born being able to practice magic. 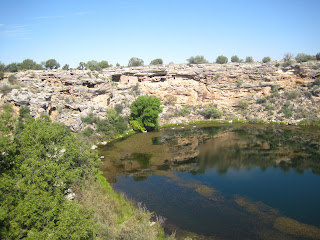 So it's as if fantasy used to express our fears about the world, but now we are trying to reclaim our fears and our prejudices and accept the world for what it is. We don't want to be afraid anymore: we want to know everything about everything and fear malice, not difference.

Posted by Deanna Skaggs at 5:08 PM