It took me a while to admit that, in general, I don't like chili in chocolate. Unless the chocolate is very good and the effect is carried out very well, the flavors feel incongruous to me. And the harsh biting of spice tends to take away from the gentle wooing of the chocolate. So I passed by a couple of Redstone's bars in San Diego because I just wasn't interested in chili chocolates anymore. I did, however, pause on this bar, La Azteca, because it includes cinnamon and cacao nibs with the chili (which is from chipotle pepper powder). While I may pause at chili in chocolate, cinnamon in chocolate is completely natural--and also possibly a good bridge between chocolate and chili. 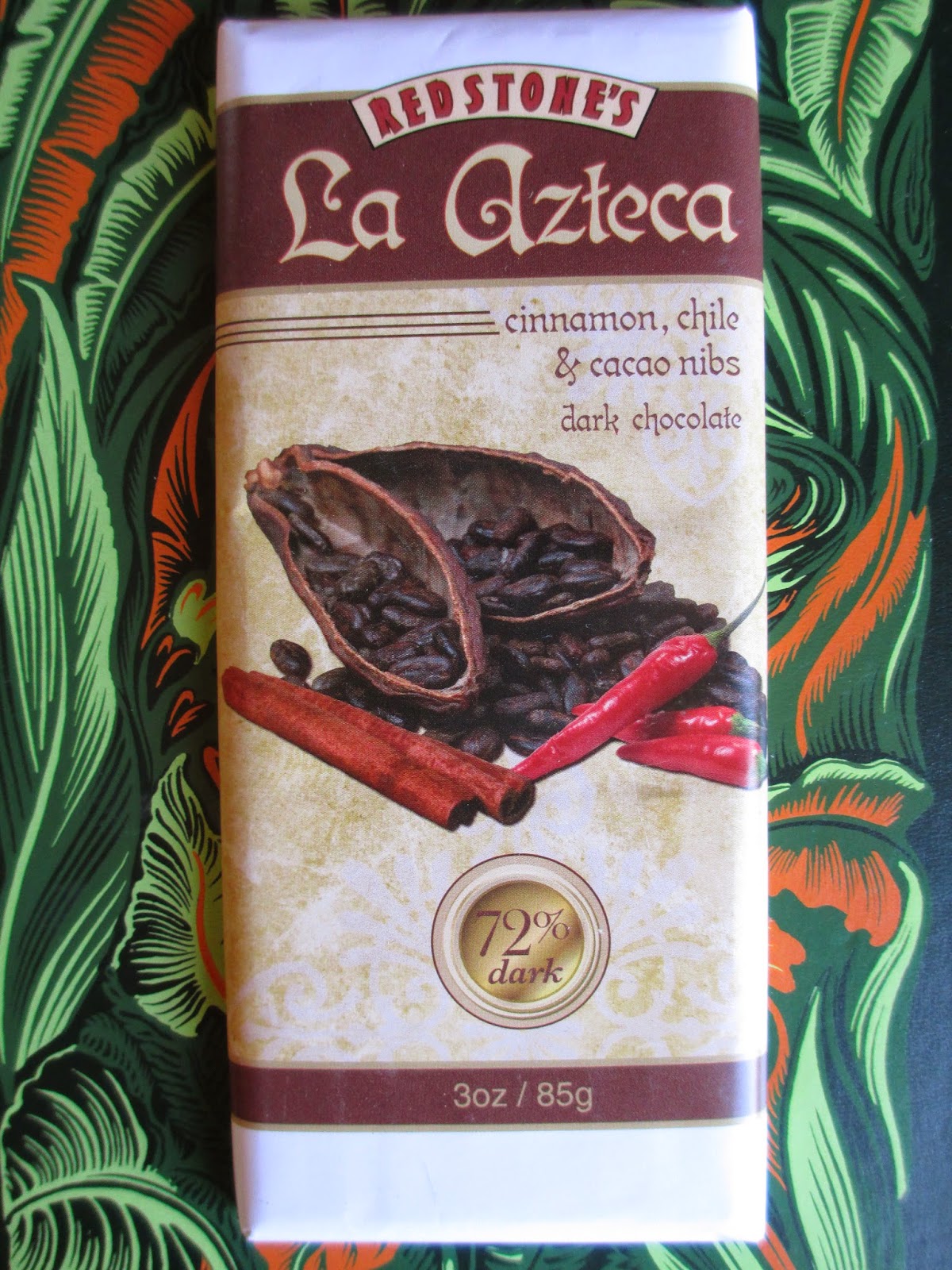 The chocolate is in many ways completely standard. The packaging looks standard, the mold is standard, the 72% cacao content is standard, and even the light layer of bloom on the chocolate is standard. I just wasn't very excited about trying this chocolate. Yet when I unwrapped the paper and foil, there was a pleasant cinnamon scent which carries through into the flavor. This isn't the type of chili chocolate that will burn you so intensely that you can taste nothing else; in fact, the spice is rather light. A good part of it, after all, comes from the cinnamon, not just from the chipotle. 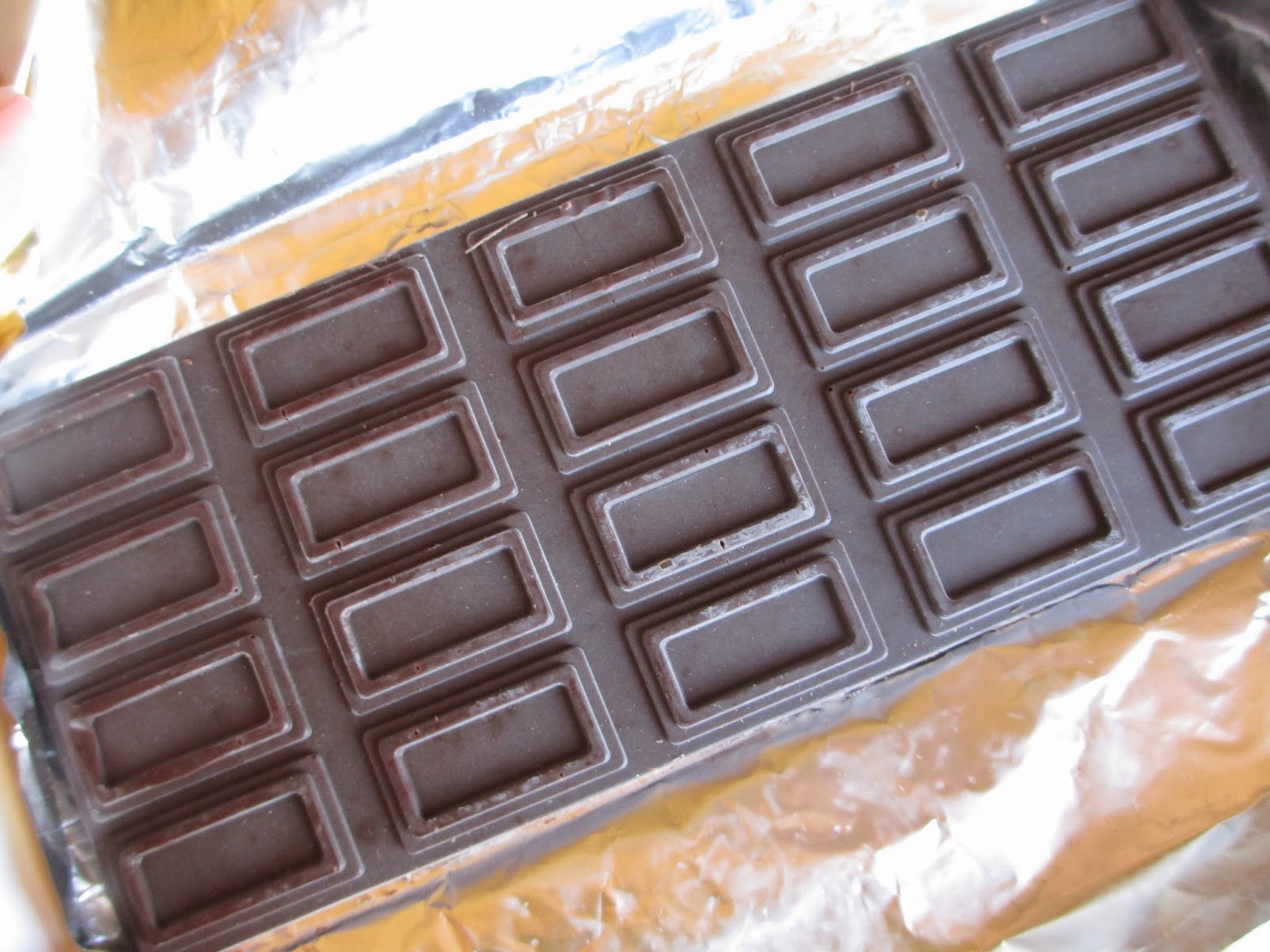 Though cinnamon also has spice to it, it's generally combined with sweet things, so it helps to ease your taste buds into the chipotle as the chocolate melts. The light, squeaky crunch of the cacao nibs acts almost like a palate cleanser to keep the chocolate grounded. The nibs and the cinnamon do, I think, give this bar more of an old world feel, a sense slightly closer to rustic chocolate with many spices. 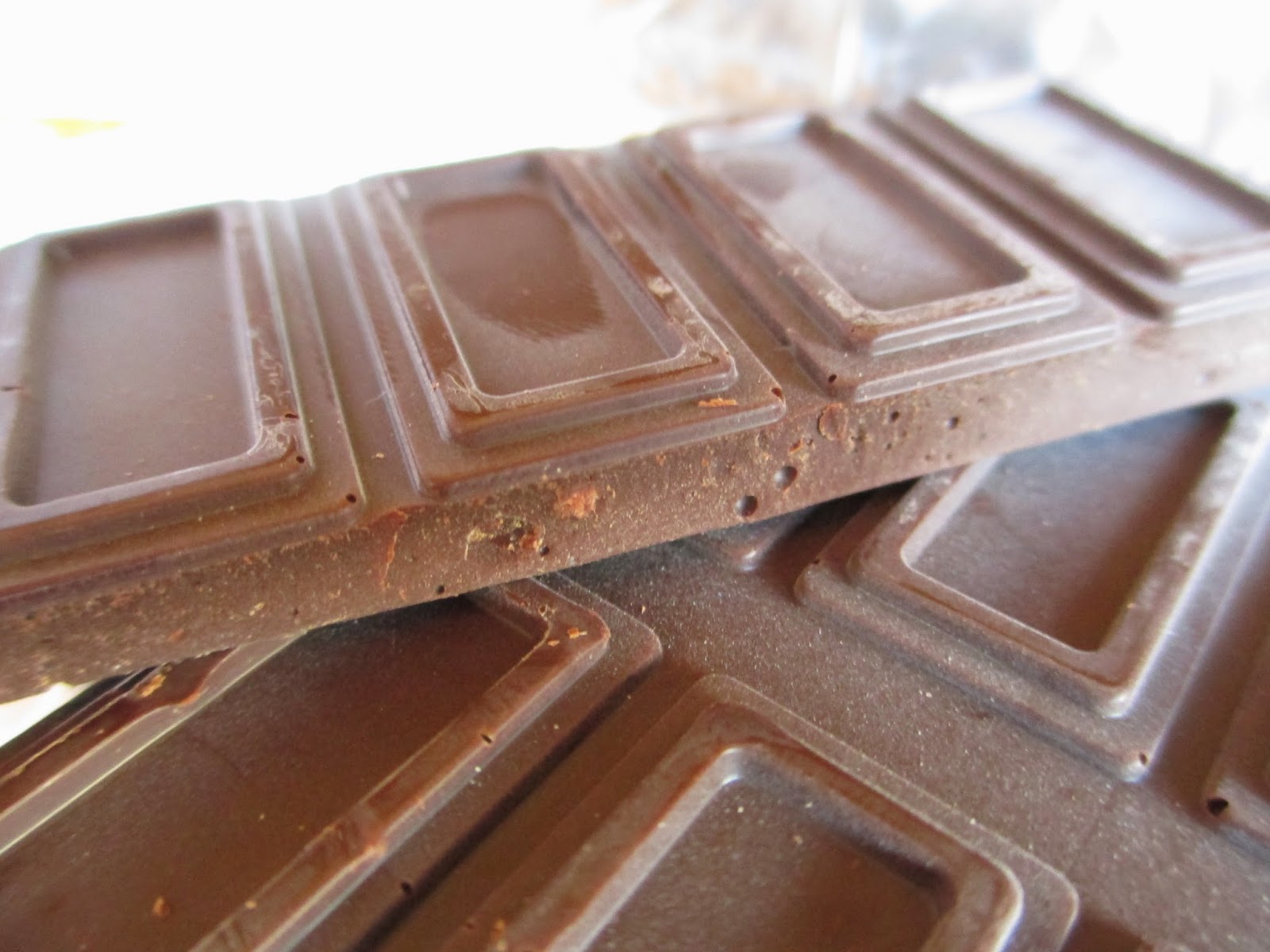 I think it could all be even better and I am still not won over to chili chocolate, but if that is what you are seeking, then this little bar is not bad. I wonder what it would taste like if I made it into hot chocolate . . .

Posted by Deanna Skaggs at 4:44 PM