The Adventures of Connor & Abby: Part 21

Dinosaurs in the snow; that's what Connor and Abby had to deal with this time. A Spinosaurus was out on the loose, leaving its large footprints in the freshly fallen snow. Keeping a careful distance, the team approached the out of place animal. 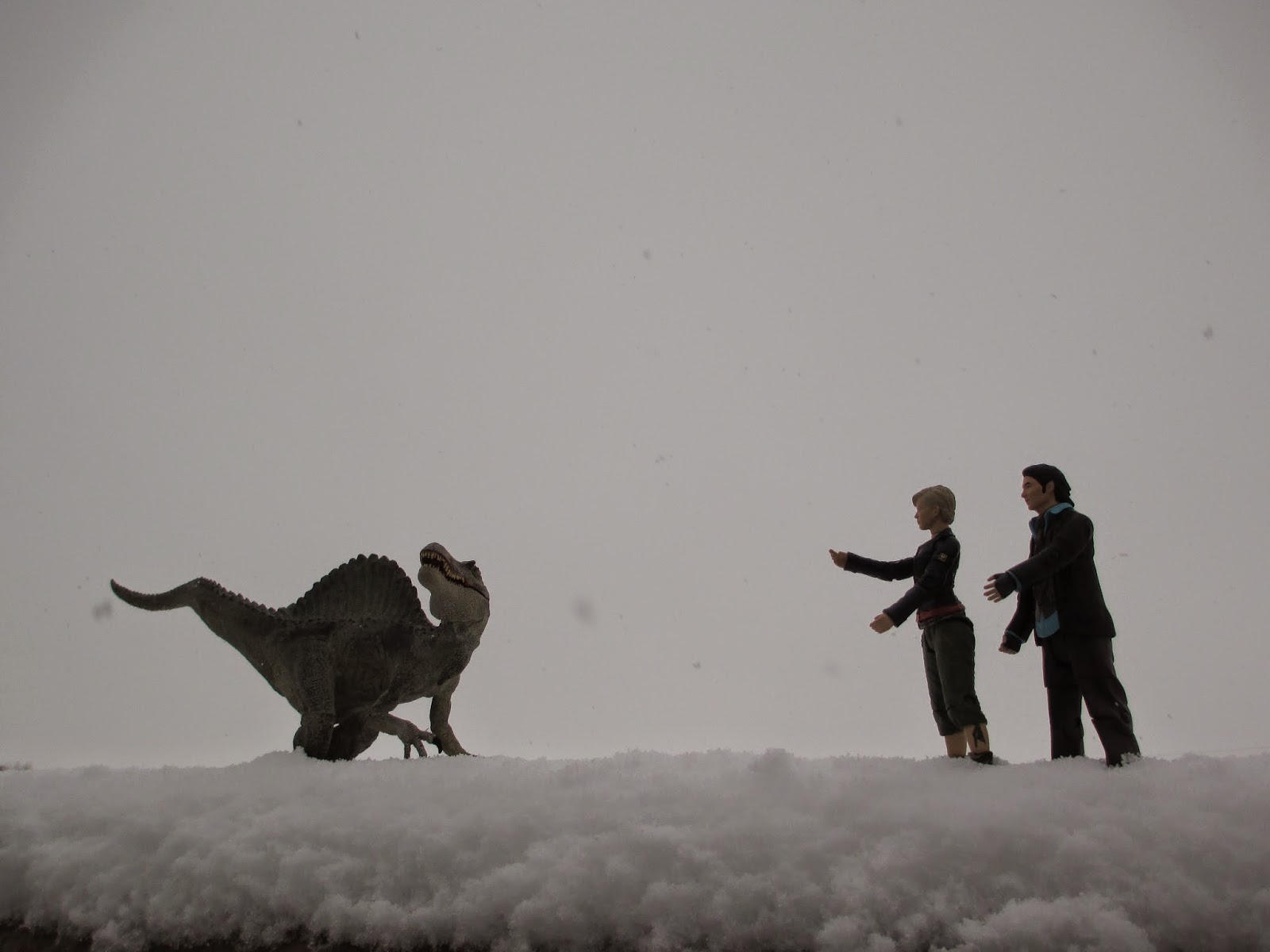 Abby took the lead and soon the Spinosaurus was under control and contained and sent back to the Cretaceous. 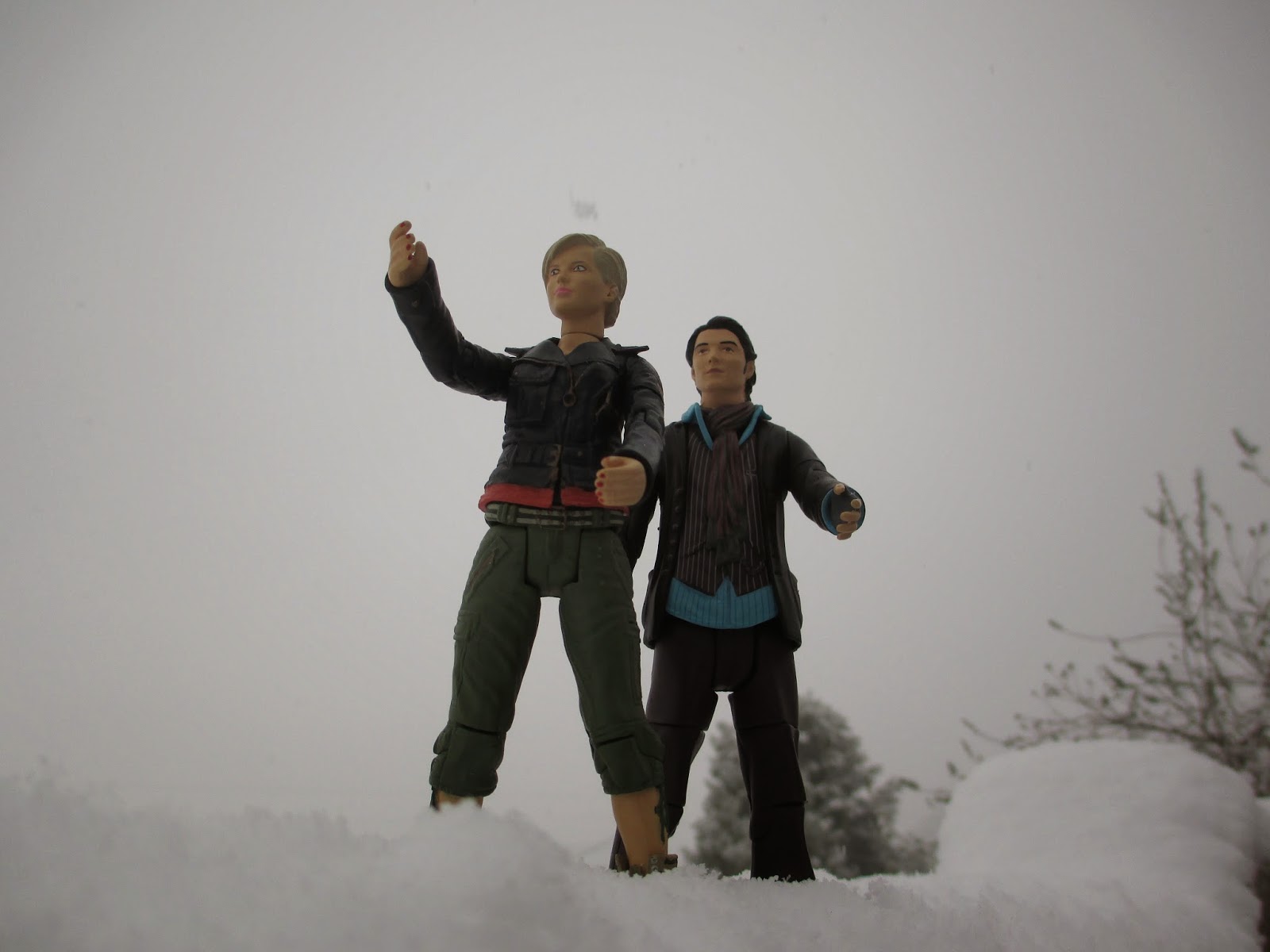 Connor thought this might be a nice time for making snow angels . . . and so Abby decided that she might as well follow suit. After all, they'd done their work; now it was time to enjoy the snow for themselves. 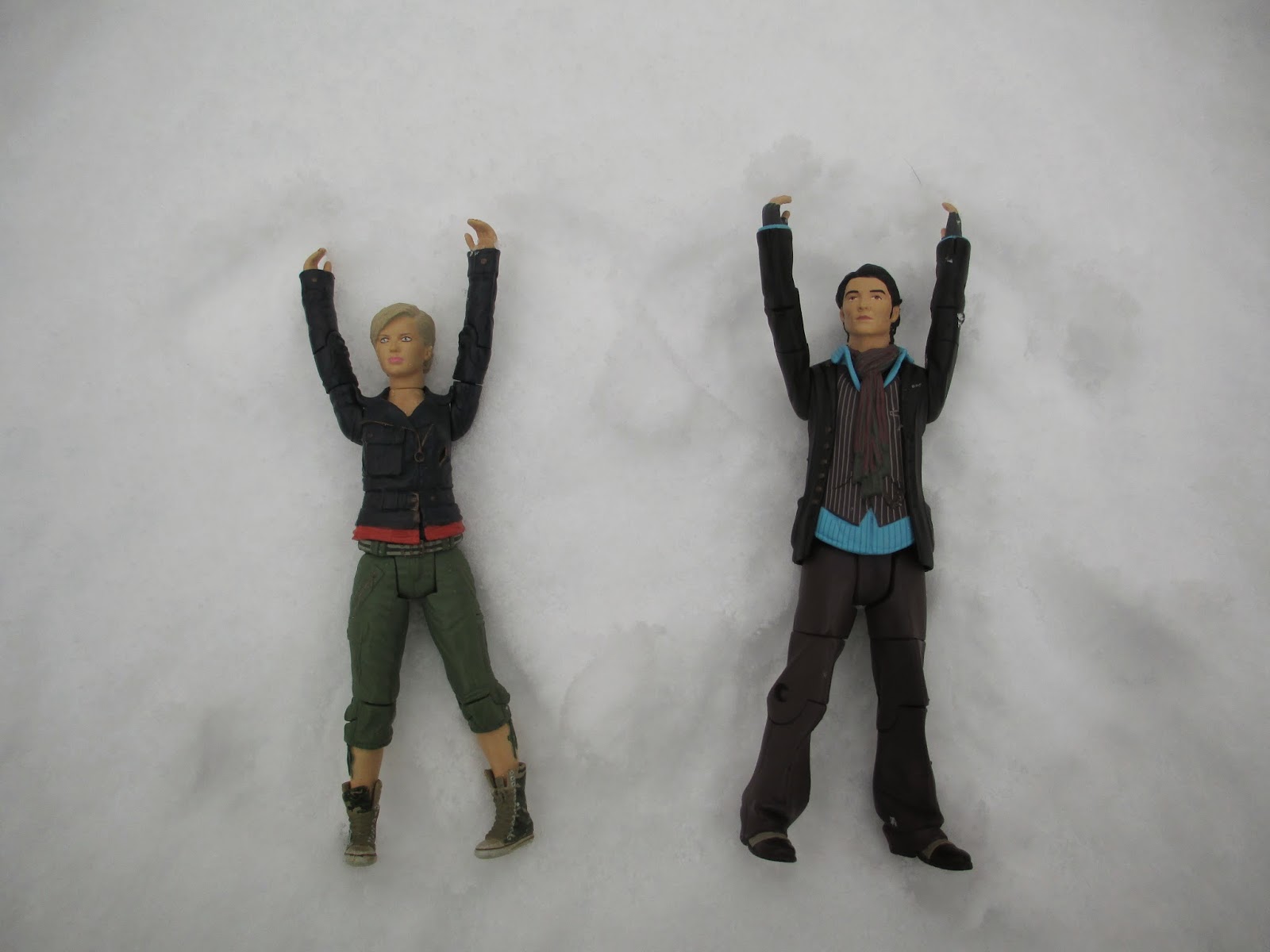