Back when I decided to stop doing monthly favorites posts, I did mention that I might still do some kind of favorites from time to time. So today I have a short list of products that are specifically from World Market. You can get some of them from other stores, yes, but I like shopping at World Market and I like stocking up on points (they do have a good rewards program, which helps further motivate me to buy as much as I can from them versus from elsewhere). And while some people might think of World Market more as a decor store, they have a decent selection of grocery products--and not just the novelty items.

Foco Coconut Water - World Market sells a box of twelve of these for about eighteen dollars. Three plain, three with lychee juice, three with pineapple juice, and three with mango puree. The only other ingredient they add (to the flavored ones only) is Vitamin C--and the juice is not from concentrate. I don't always like coconut water much, but I do like these, even the plain ones. They have a rich, sweet taste. The lychee one is probably my favorite; it tastes almost like strawberry. 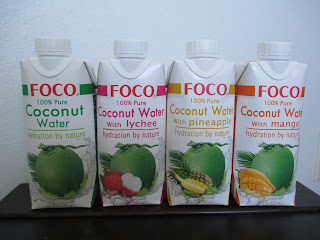 Zhena's Teas - I've brought these up on here quite a bit in the past. They're organic and fair trade and loose teas, which are the three main things I ask for in a tea. And they come in these nice little glass containers that you can reuse when buying in bulk. There are quite a few flavors, from plain black and green teas to flavored teas and herbal/floral teas, but lately World Market has mainly only been carrying the flavored and herbal types. Probably these are the leftover stock that aren't selling as quickly. Still, most of them are good. They're about ten dollars each. 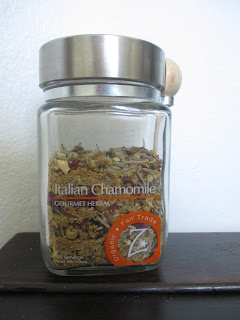 Vermont Maple Syrup - Though it is Grade A, this might not be the absolute best maple syrup I've ever had (though of course it all beats the faux maple syrups that dominate the market). It's still nice, though, and again, it's nice to buy a ten dollar item at World Market instead of elsewhere in order to get points. 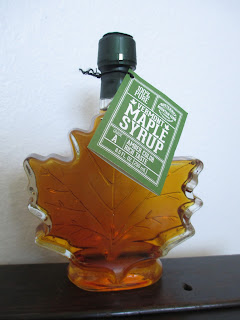 Los Cantores Tortilla Chips - These are a new product. I saw tortilla chips and focused my attention in excitement. Then I saw that they're non-GMO and decided they were worth trying. The lime flavor called my attention, and I am very impressed. They genuinely taste like someone just squirted plain chips with lime juice, sprinkled on some salt, and handed them over for me to eat. I don't think I've ever come across such a genuine lime flavor in a packaged product. The chips are on the thicker side, but not too thick. At four dollars for a bag, they're more Whole Foods non-GMO prices than Trader Joe's organic prices, but then again Trader Joe's tortilla chips are starting to taste a little cheap to me. If the plain chips from Los Cantores also win me over, this may turn out to be my usual brand of tortilla chips (said chips are, after all, a staple in my house). 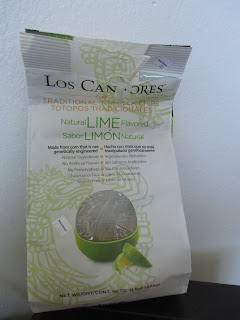 Cucina & Amore Pasta - I have had this brand of pasta before and if I'm not mistaken World Market has carried their products for a while--just not in this particular size/style. At two dollars for a bag of organic pasta, it's at an average price. And it's good pasta. So another nice staple to buy here. 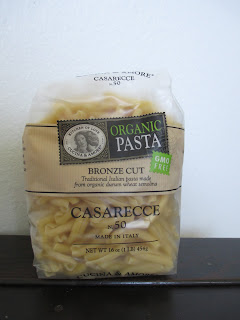 Mrs. Meyer's Dish Soap - The thing about this one is that, as far as I know, World Market has just recently started carrying the lavender scent. The lavender is my preference, but I used to have to either get it elsewhere or get a different scent. Mrs. Meyer's is a great brand if you're looking for a simple, more natural dish soap (and it's certainly more gentle on hands than other brands). I also highly recommend their laundry soap, by the way. 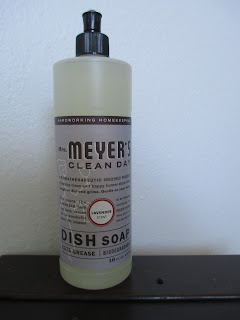 TCHO and Alter Eco Chocolates - Let's finish on a sweet note. I've been reviewing a lot of chocolate bars from TCHO and Alter Eco lately. You can also get Alter Eco from Whole Foods, but I don't think I know if anywhere else (where I live, that is) to find TCHO. They each have a nice line of chocolate bars to please different moods and cravings, and they're both organic and fair trade. Lately I've felt like World Market's selection has been getting weaker. They sell plenty of British candy bars and plenty of Ghirardelli and Lindt and now they have their own label with a wide selection--but chocolate like what I've been getting from TCHO and Alter Eco is more what I want. So if they see that that's what we're buying, perhaps they'll continue to carry more of it. 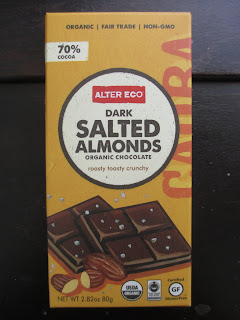 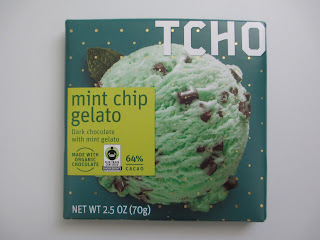