The Adventures of Nerd

Nerd got a new toy today. Nerd was so happy that Nerd was probably jumping up and down while opening the package. Nerd got her anomaly detector in the mail today. Nerd is still in love with Primeval, so Nerd was very excited. 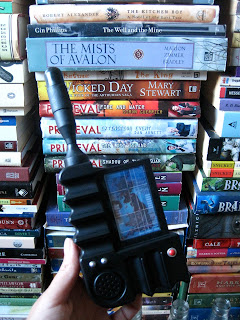 When Nerd turned the detector on and followed the beeping sound, she soon fell into awe at the sight of a shining, golden anomaly right in front of her. (And Nerd would like you to know that, no, those probably aren't even half of her books sitting against the wall there.) 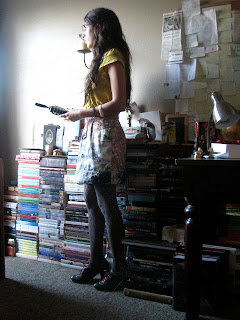 Nerd has stowed away her precious detector above her desk with the rest of her Primevalbilia: part of the ARC's anomaly detector, Connor, Abby, Jenny, and an autographed Handrew photograph (which all rest above merch for The Hillywood Show). 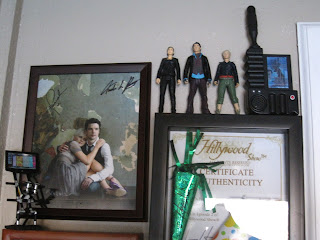 Nerd was getting tired, but Nerd is having a good day now.

Posted by Deanna Skaggs at 5:33 PM