1) Zhena's Double Vanilla tea - I've been ogling this new set of teas at World Market for their simple glass containers and for the fact that they're loose. I've had Zhena's (non-loose) teas before, and they're nice. So I finally picked up one of them, a mix of green and white tea. Since I've been enjoying vanilla in black tea, I thought it might also be nice in this lighter version. It's very nice. And the container comes with a cute, wooden serving spoon. I plan to keep the container for bulk, loose teas later on. 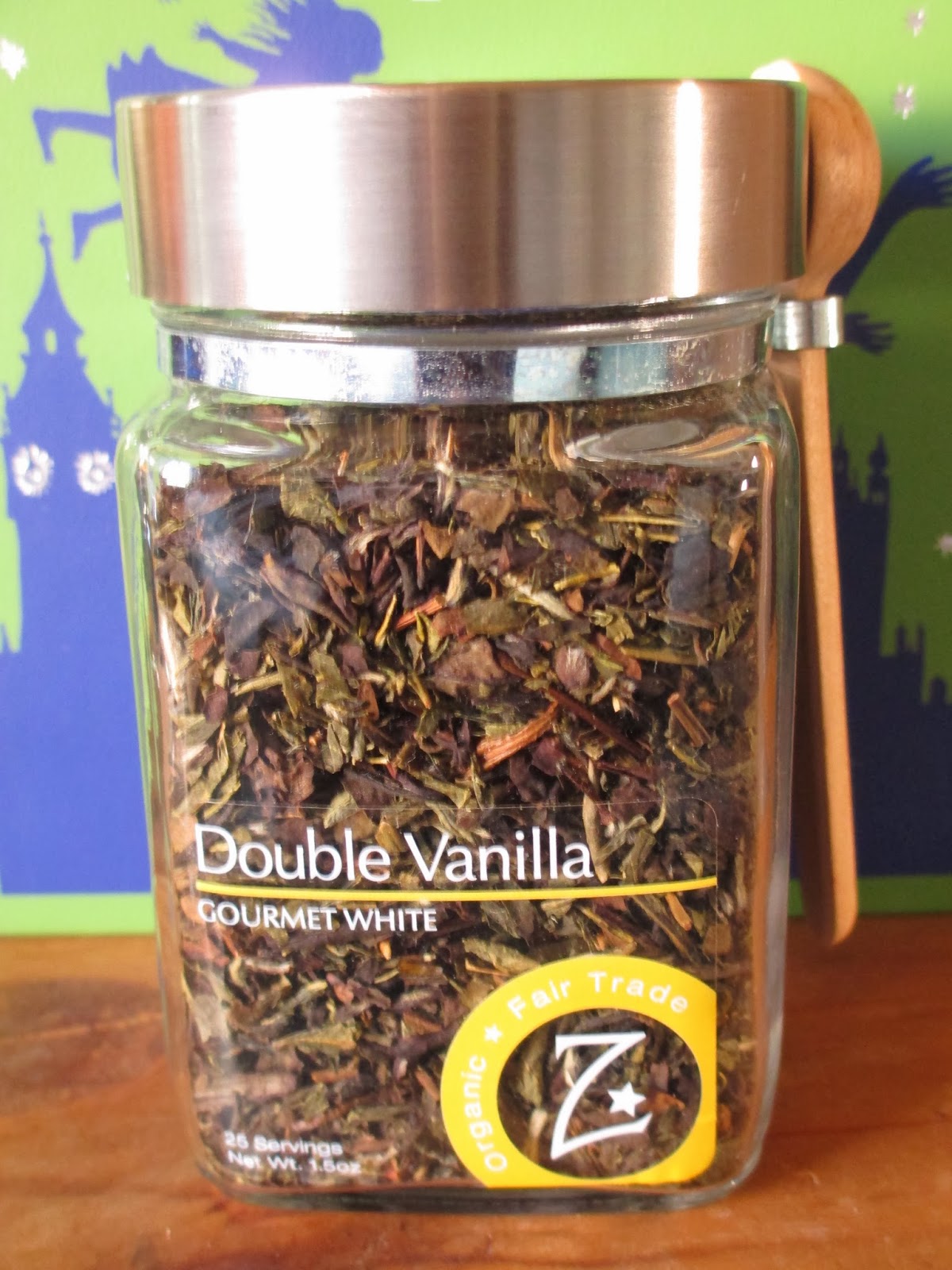 2) Tarte's Beauty & the Box (Secret Garden) - I have this palette in Brewed Awakening already; that's a nice set for browns. Secret Garden is in the greens. The outer color is pale cream, then there is a glowing golden color for the crease. I usually apply the green to my whole lid; it is on the light side of green, but more mossy than lime in its base. It's almost exactly what I've been wanting. The last color is a dark green that has more gray and brown in it, like dry moss. It adds some depth for the edge of the lid. Of course, you can play with how you apply the colors for different looks. Another really nice palette. 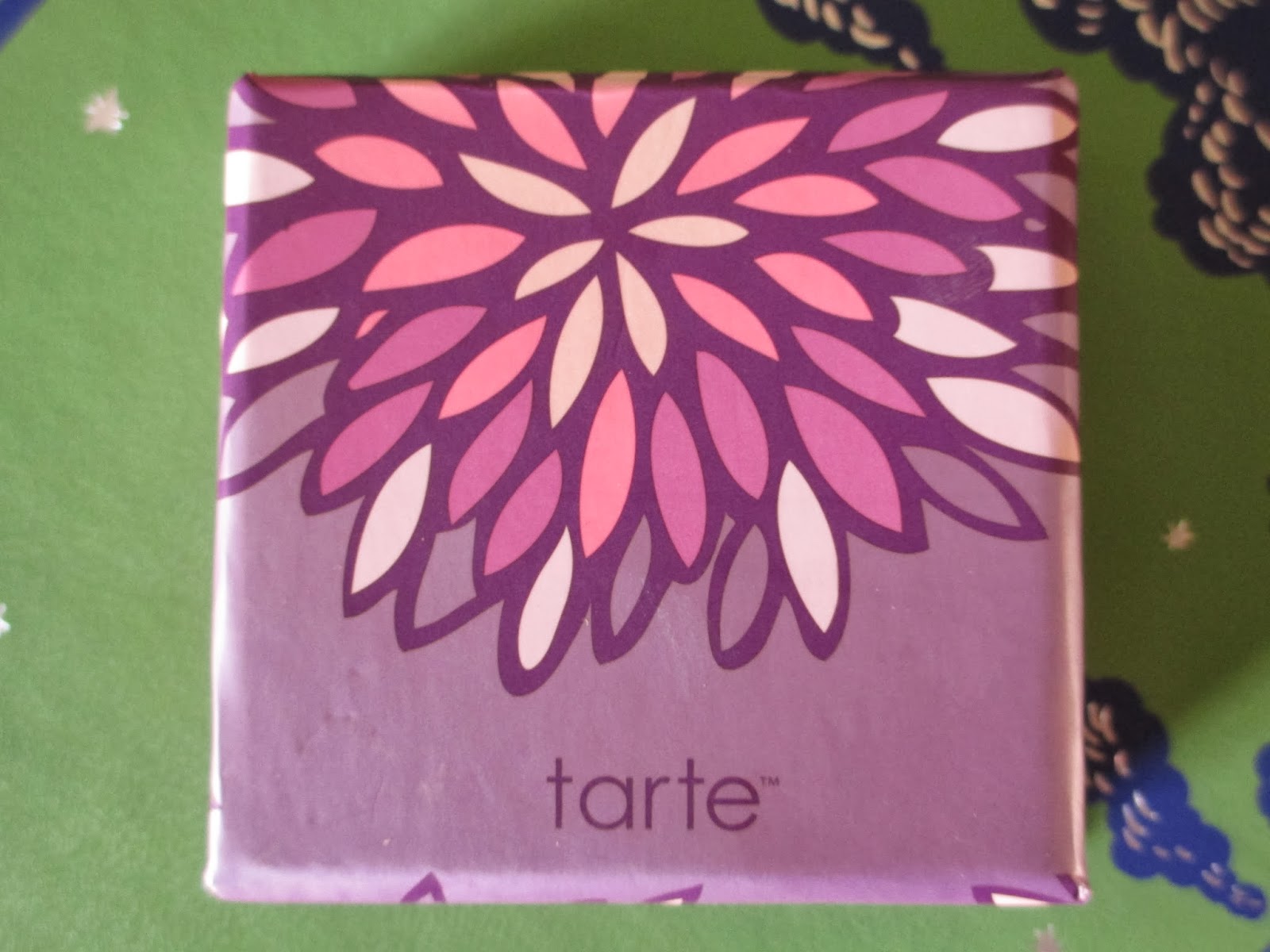 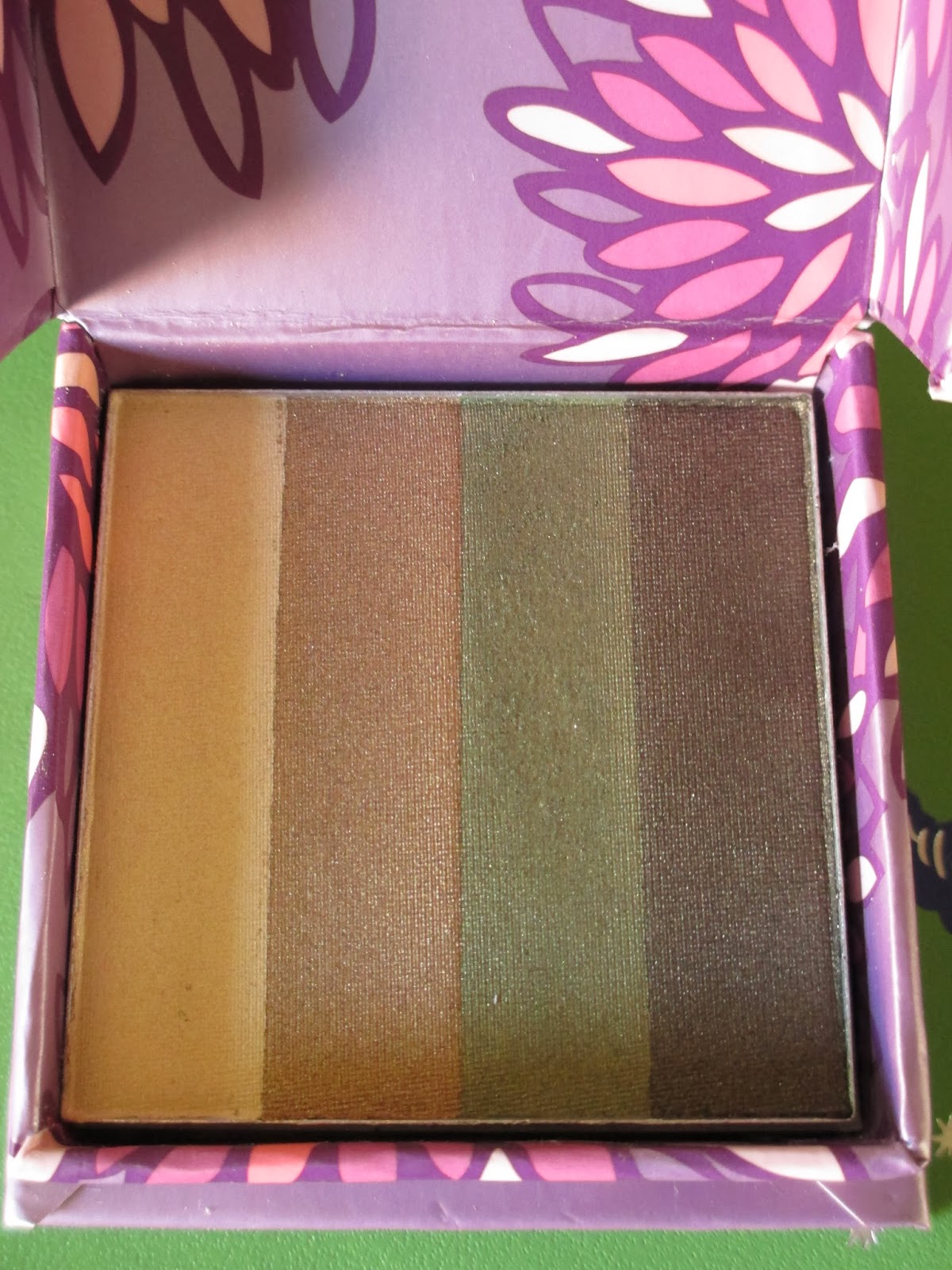 3) Leatherbound Peter Pan - A while back, I wanted the copy of Peter Pan that Anthropologie had. Since I didn't get it, I picked up this one from the Barnes & Noble series instead. It's a gift for my Disney crocodile. 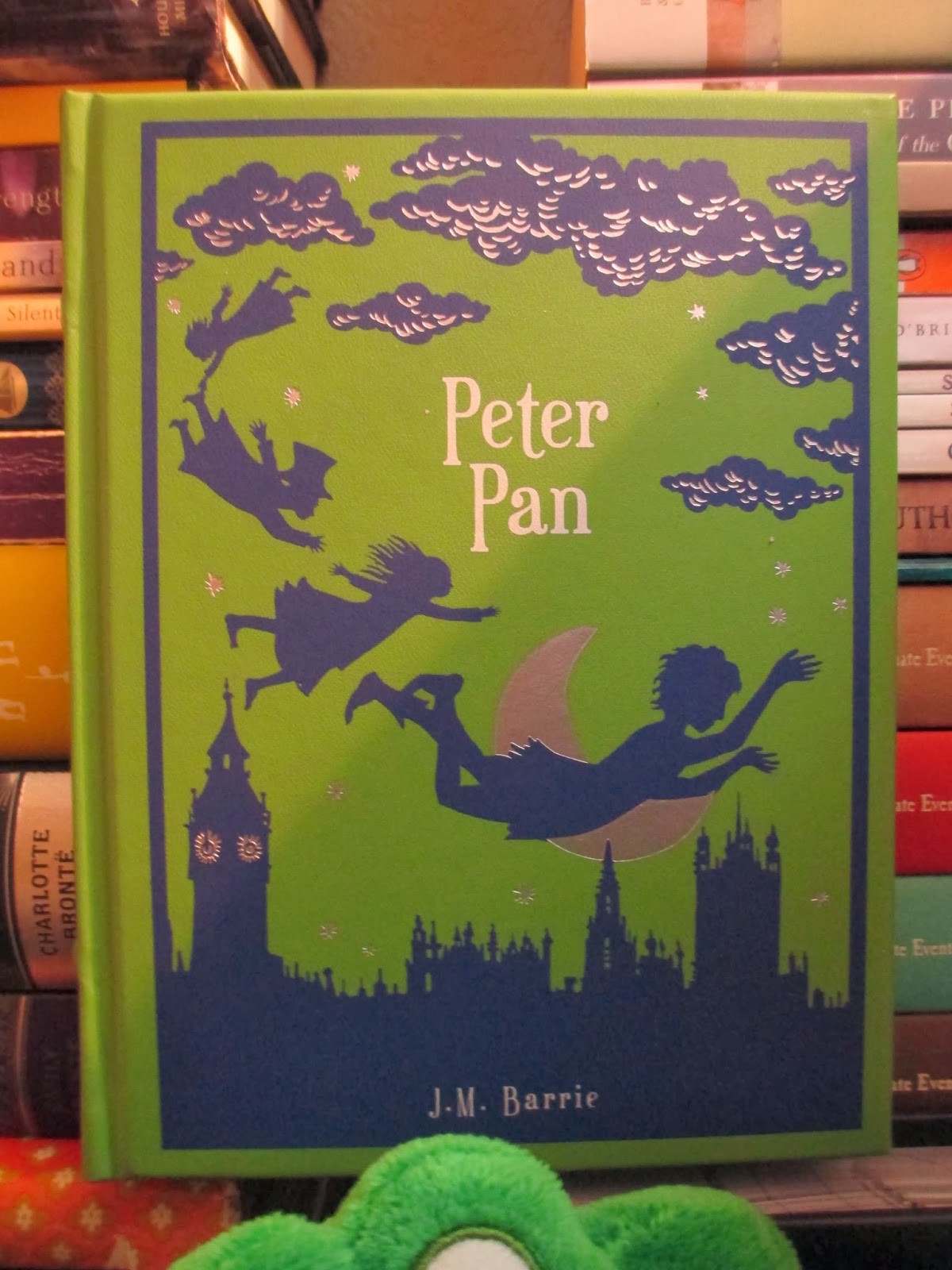 4) Ranch Organics Rose Geranium Soap - I like a pretty soap and I like roses and I like Anthropologie, and they all come together in this little soap. 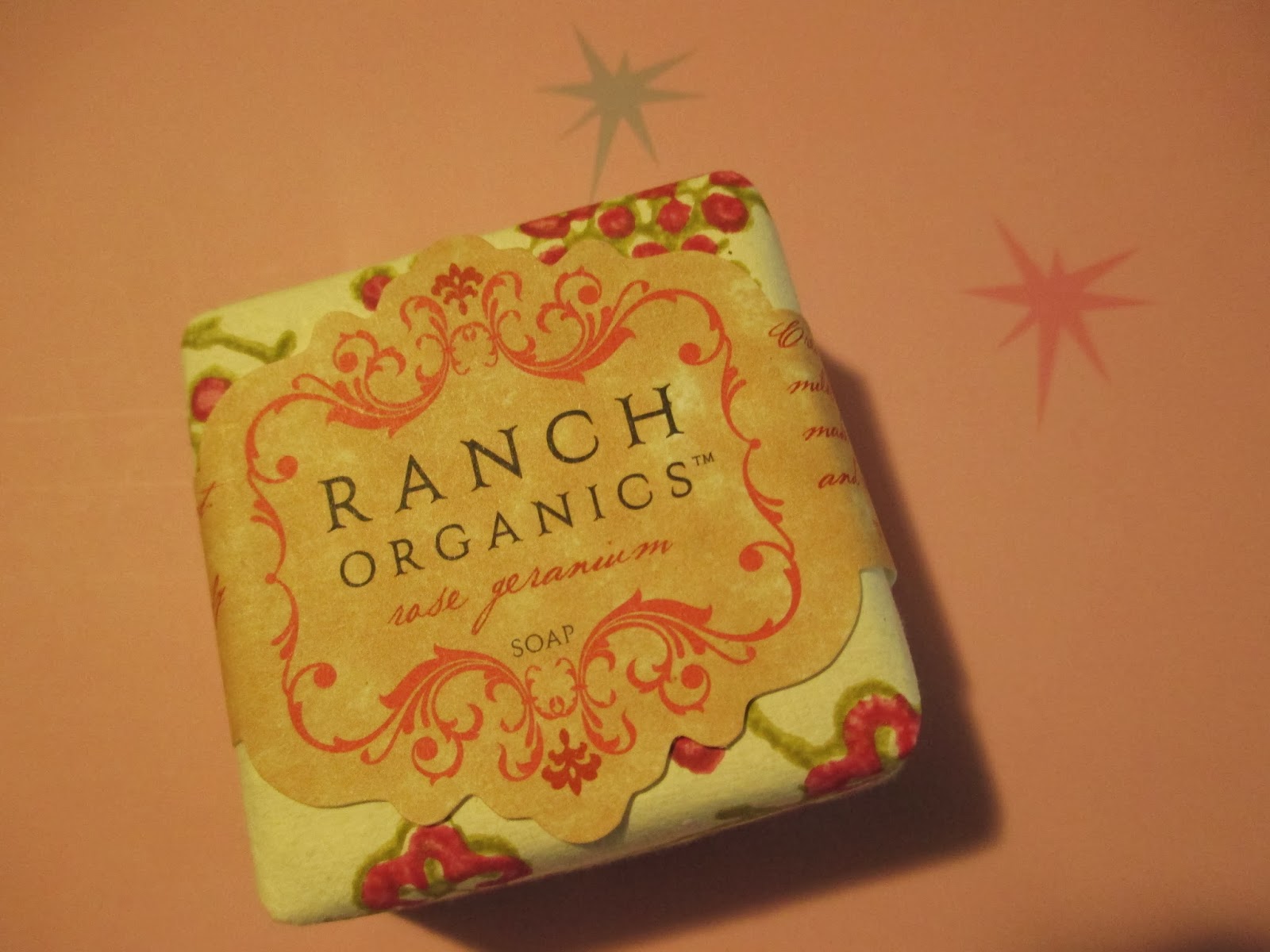 5) Albeit Nail Varnish (Grenadine) - Just a little nail polish I picked up in the Anthropologie sales tables, this color is a cross between red and something more pink or purple. It's the shapely bottle that I find prettiest. 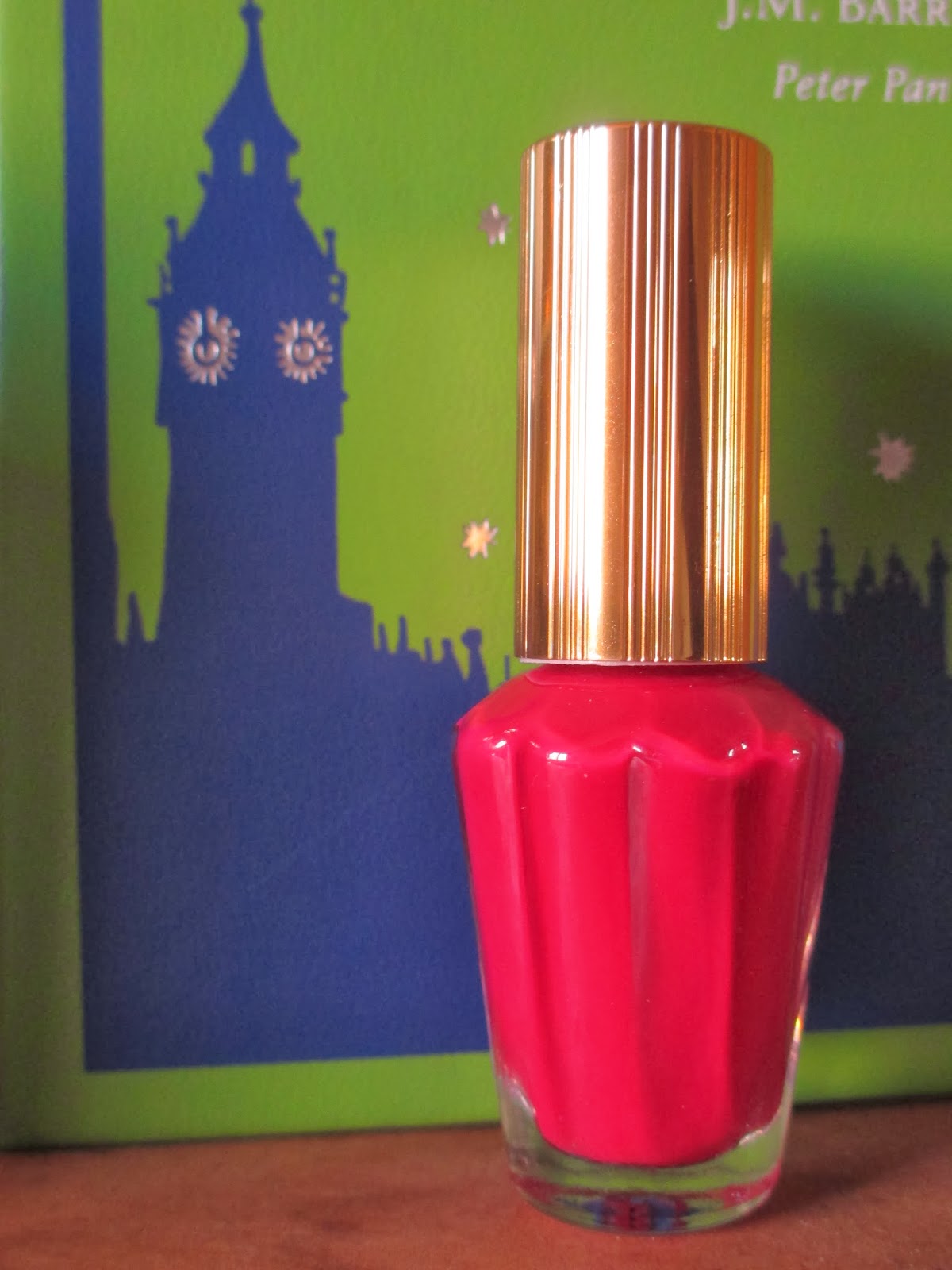 6) Giant Smarties - Getting some regular Smarties a couple months ago reminded me how much I like the chalky candy, so I picked up two of the giant rolls at the mall's candy store. I keep them in one of my jewelry boxes for handy munching. This should be about a two month supply. 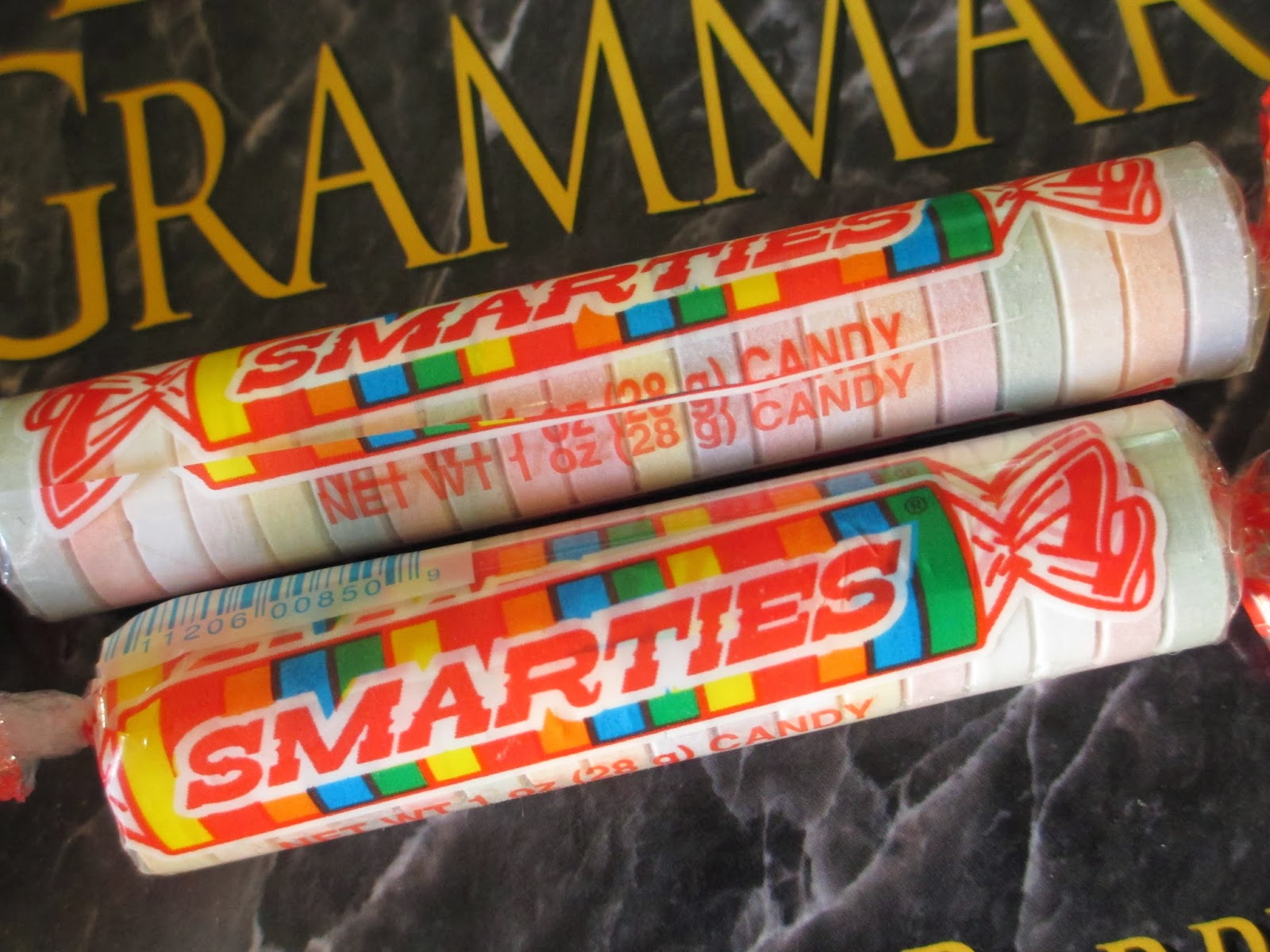 7) Green Headband - This was more of a Christmas item. Green velvet and a strip of sparkle make this headband a festive addition to different hairstyles. 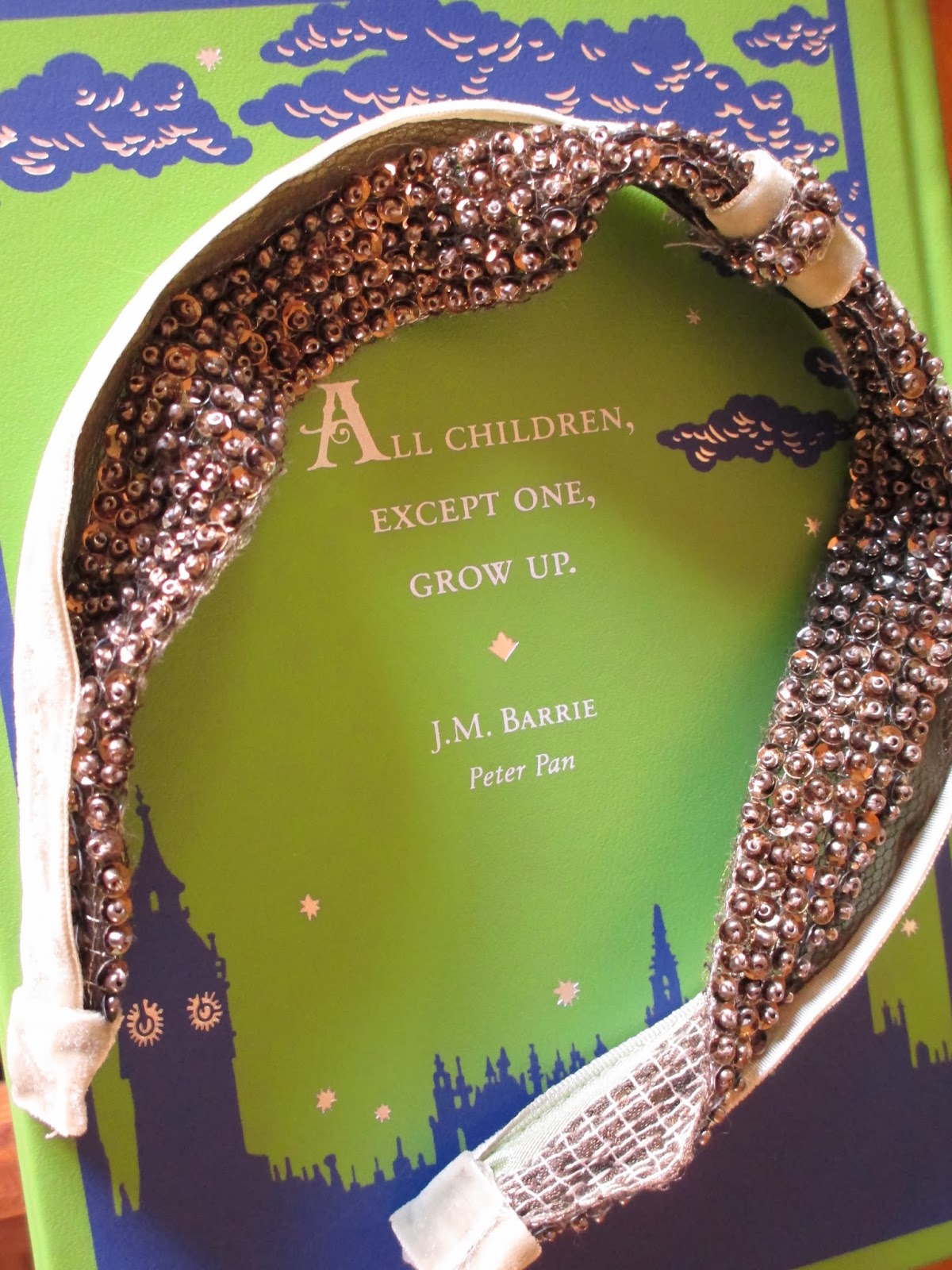 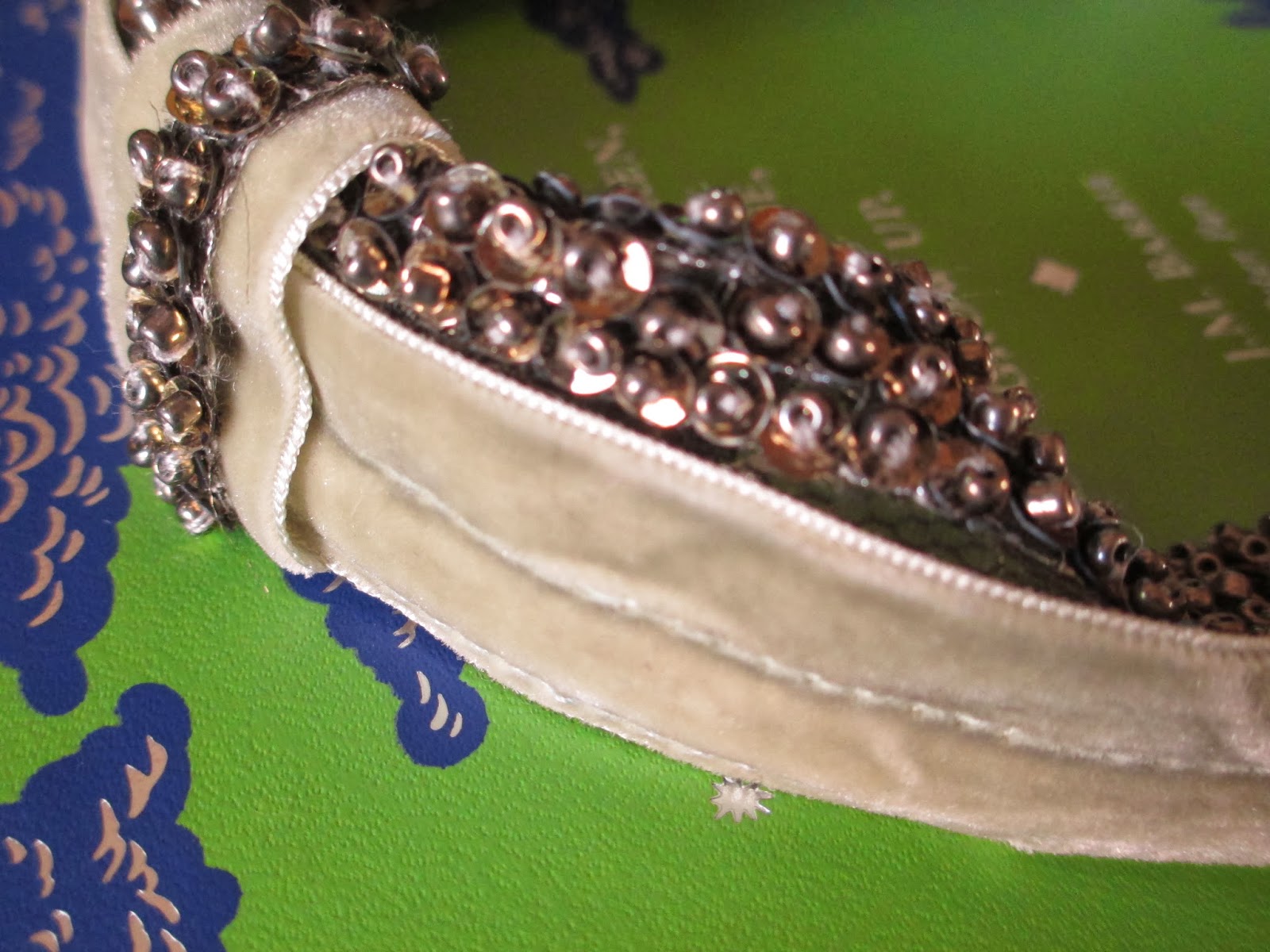 8) Silver-Plated Box - A very inexpensive find, it turns out that this box is quite old. I did a little research on it to learn more, but I just like it for its simple elegance. 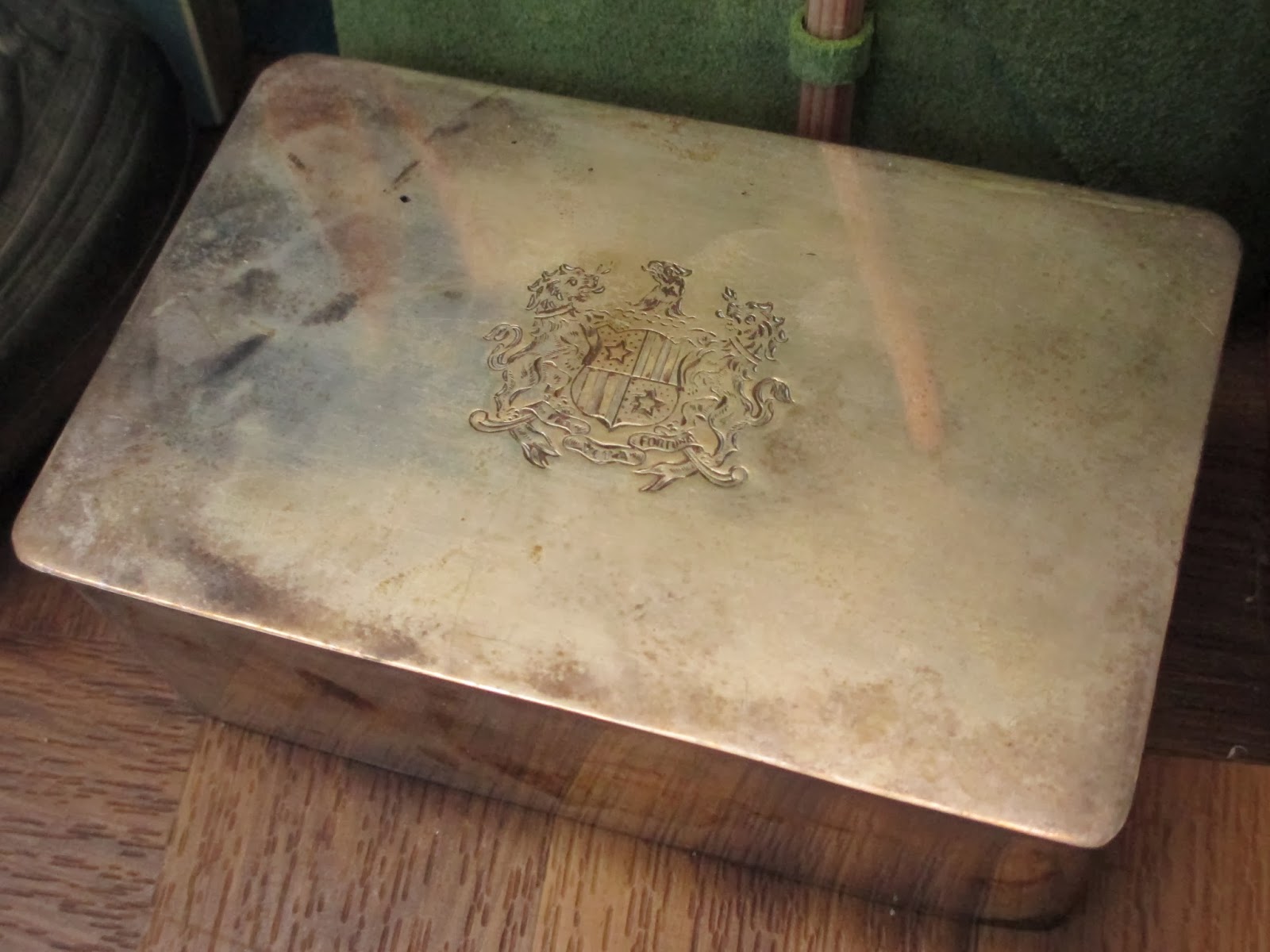 9) Leaf Barrette - Sometimes I like to put the top half of my hair in a barrette, and I decided it was time to replace my plastic one for something prettier and more grown-up. And it's a leaf that has pearly green accents, so there. 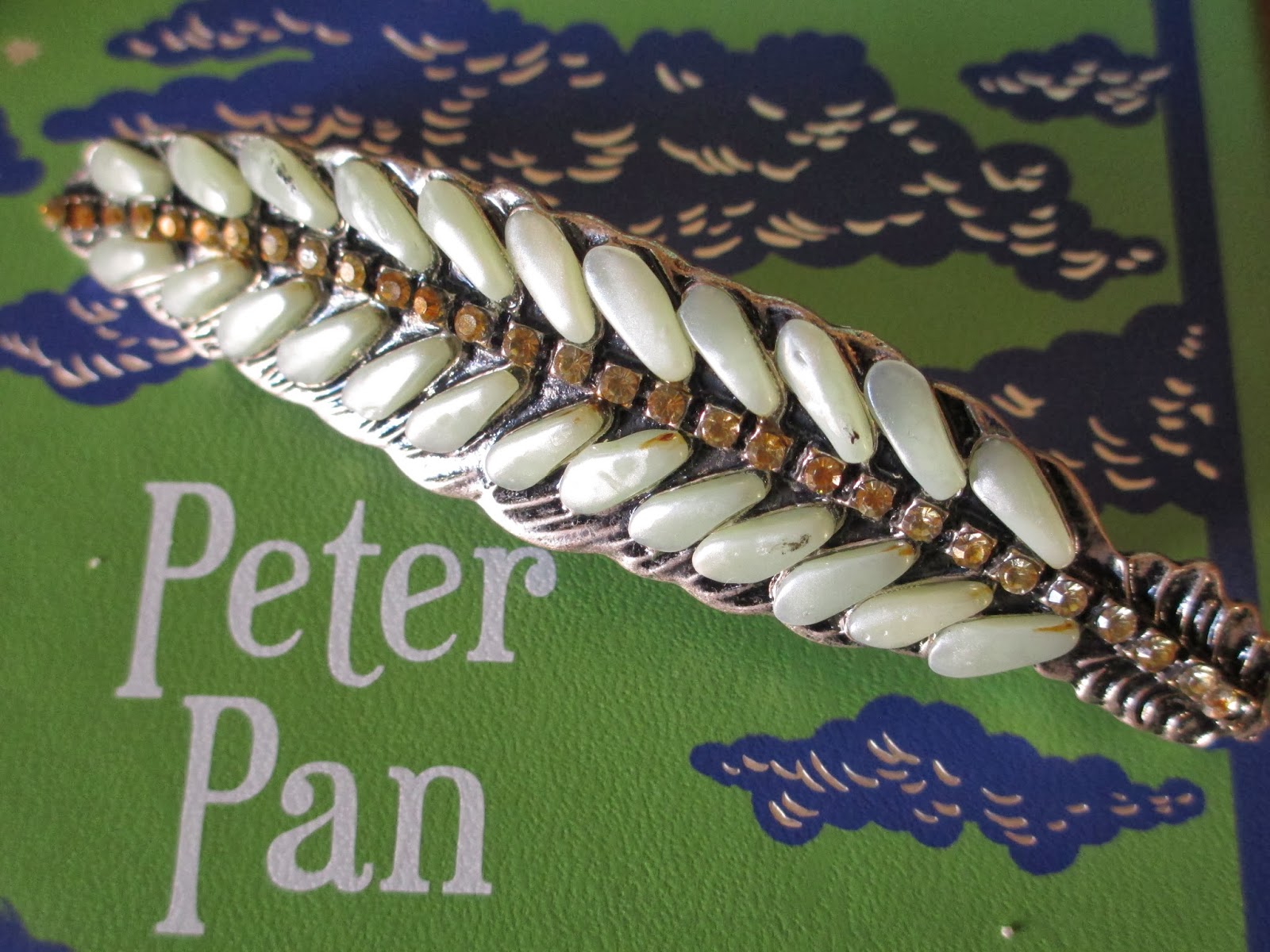 10) Tarte's Amazonian Clay Blush (Dazzled) - I had thought I could use the same little blush for quite a while longer--until I dropped it. You know how it is when you drop blush or eyeshadow: the broken, crumbly powder is never quite the same. It becomes a depressing mess. I tried to match the shade I had before, but this color is still a bit closer to a bronzer than a blush. I suppose, though, that that will work since the weather is getting warmer now. (The actual color is not at all the bright pink the pictures show.) 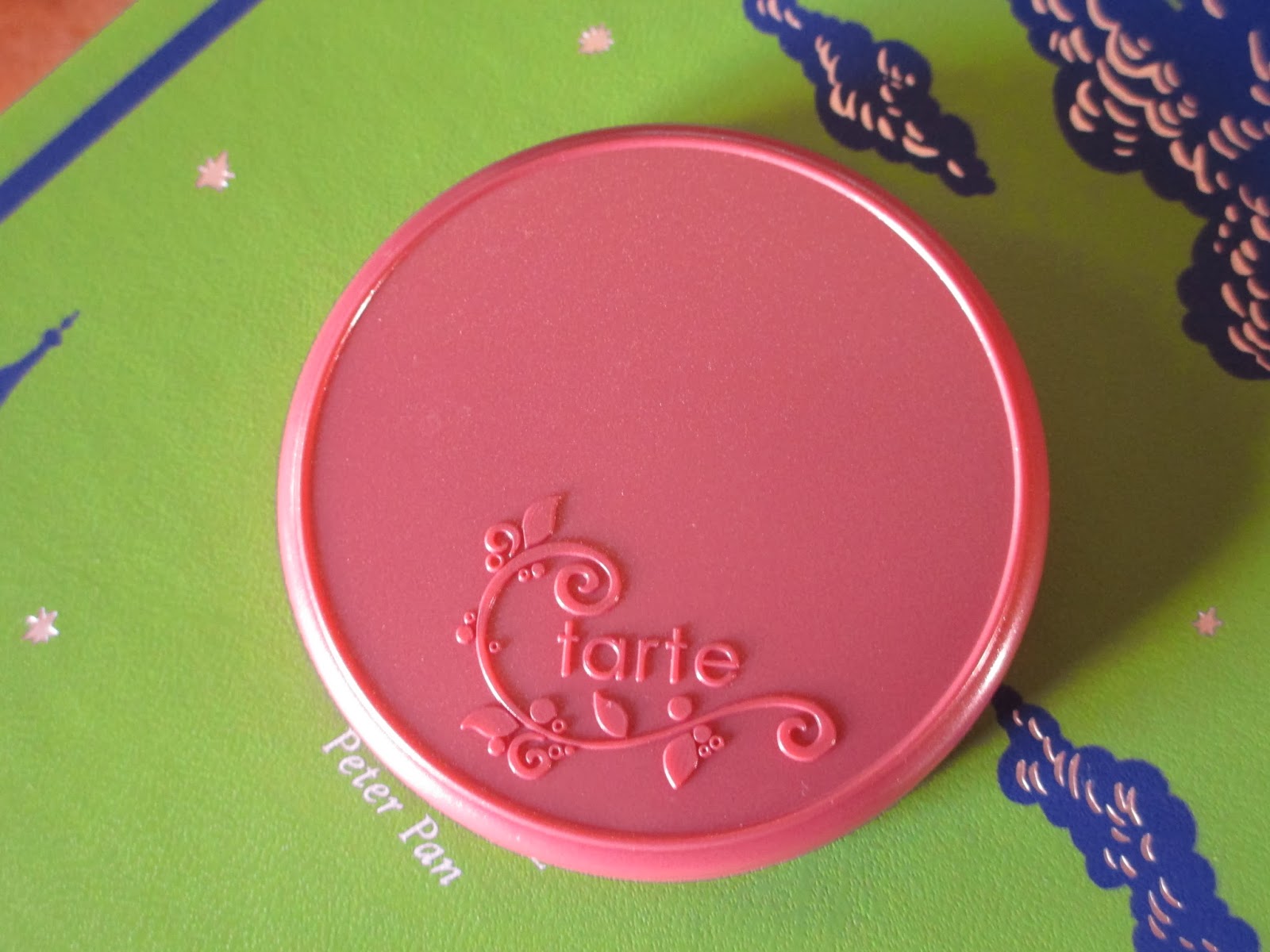 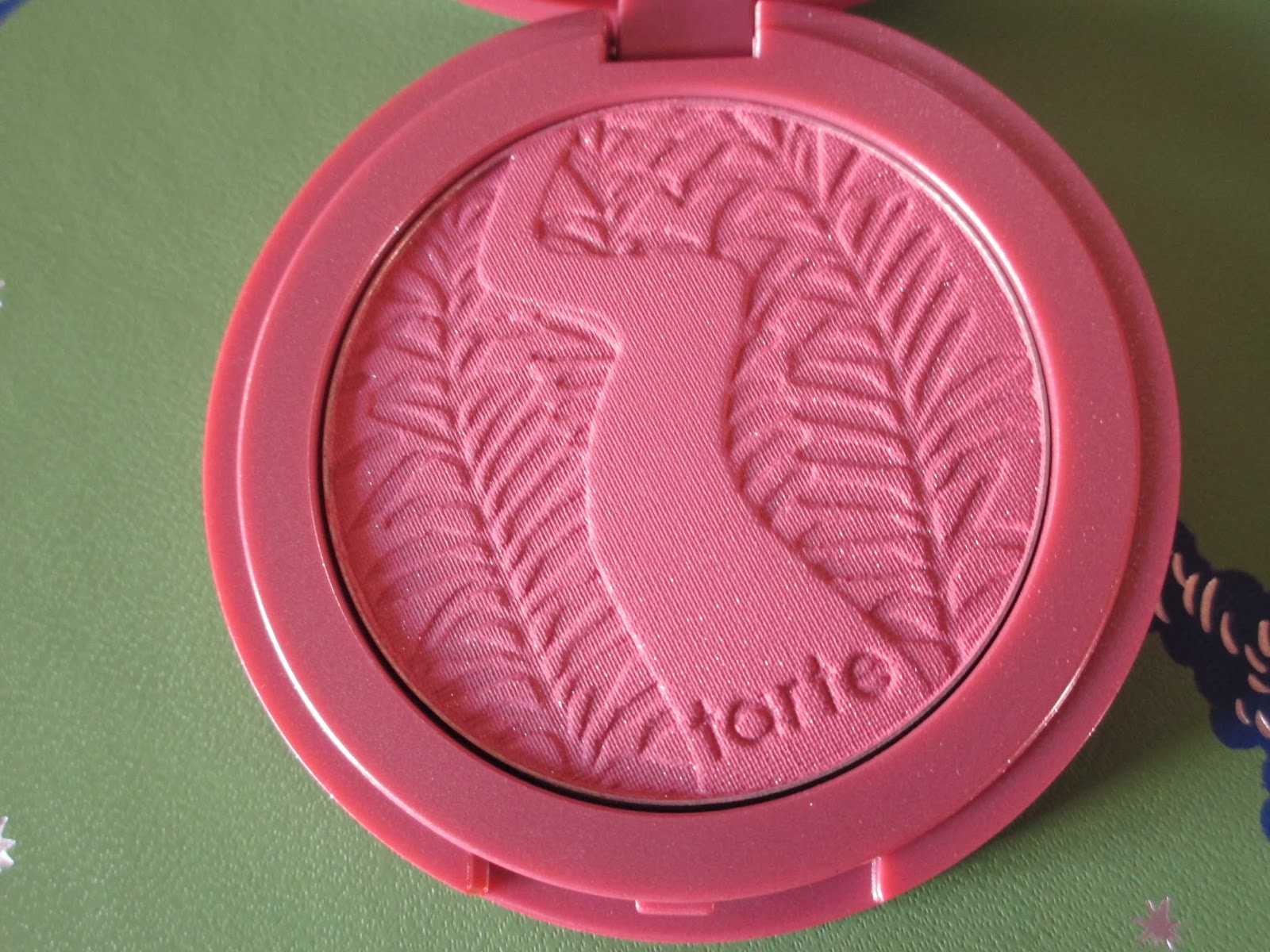 11) Tarte's Amazonian Clay Full Coverage Airbrush Foundation (light-medium neutral) - After using the same container of Merle Norman foundation for years, I have for once acquired a new one. I'm not sure if I like it more than Merle Norman. But it's nice. It isn't shiny like foundations from some of the natural brands (Benefit, I think). Neither is it super-matte. Basically it just has a smooth, natural look that's almost like not wearing any foundation--which is what I like. If I can see foundation, I don't like it. 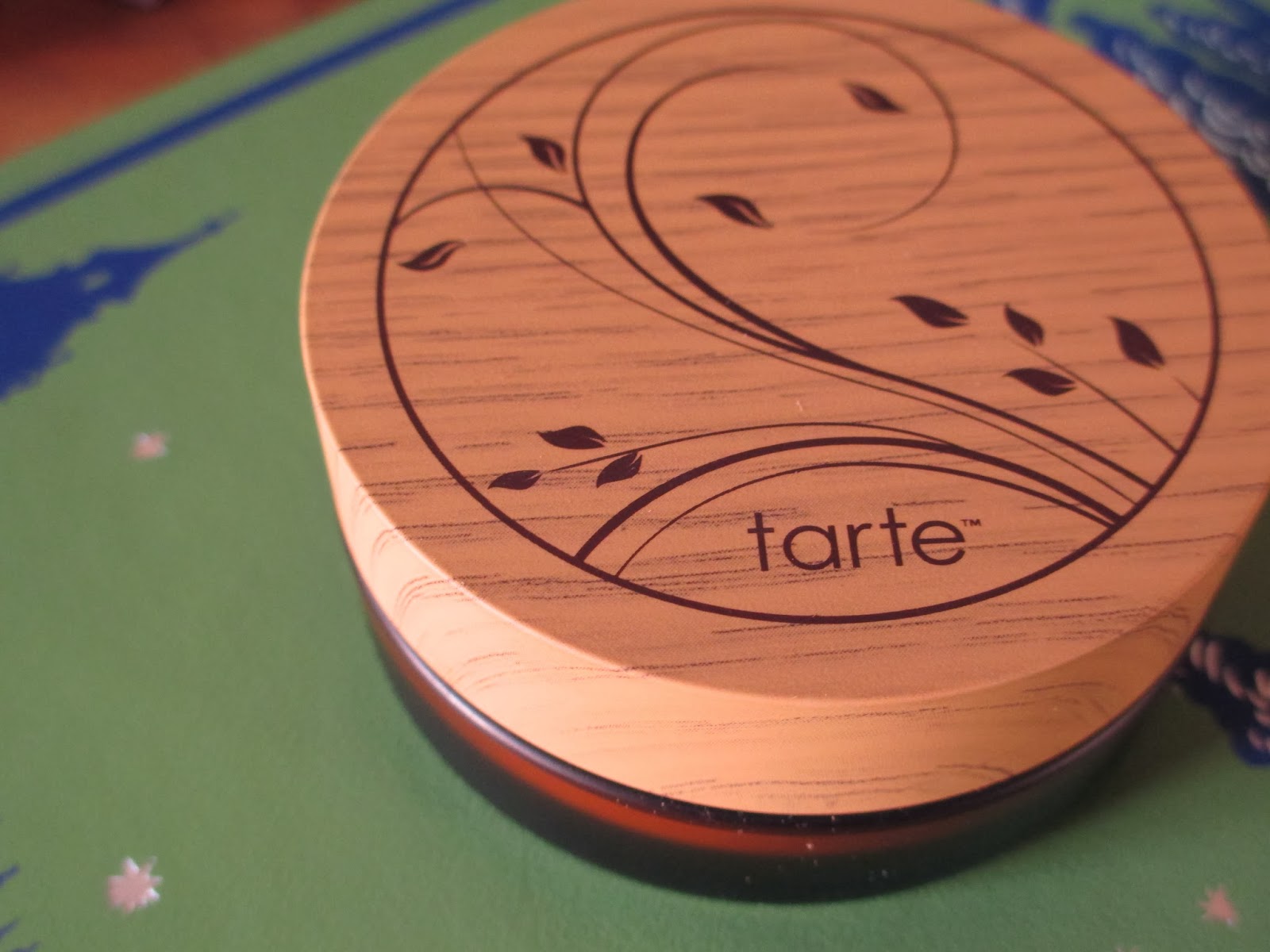 Posted by Deanna Skaggs at 9:52 AM