The Adventures of Connor & Abby: Part 19

You know, sometimes worlds collide. Although it technically involves time travel, I wouldn't call Primeval a time travel show. But I was just thinking that perhaps, since the ARC team deal with anomalies through time, they might perhaps cross paths with the Doctor at some point. Maybe their observations lead them to find the TARDIS traveling through time? Let's send Connor and Abby to investigate. 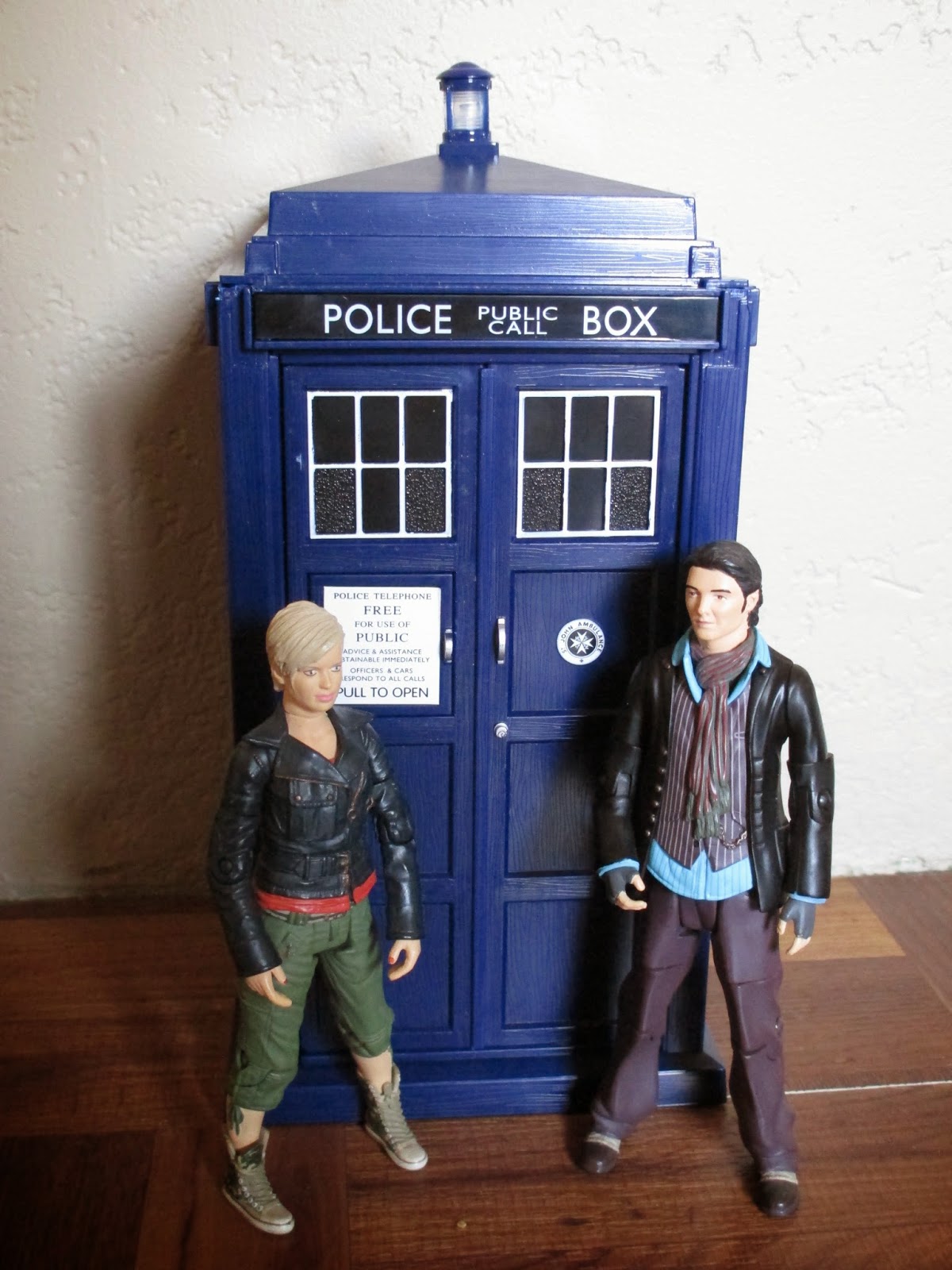 An example of one of the reasons why, years ago, I had to at least look up Doctor Who to find out what was the deal with different actors as the Doctor and subsequently find out what regeneration was, was because I saw people in YouTube comments nominating Andrew Lee Potts (Connor) for the next doctor. Now that I've met the Doctor, I heartily agree. So let's imagine what that would be like . . . 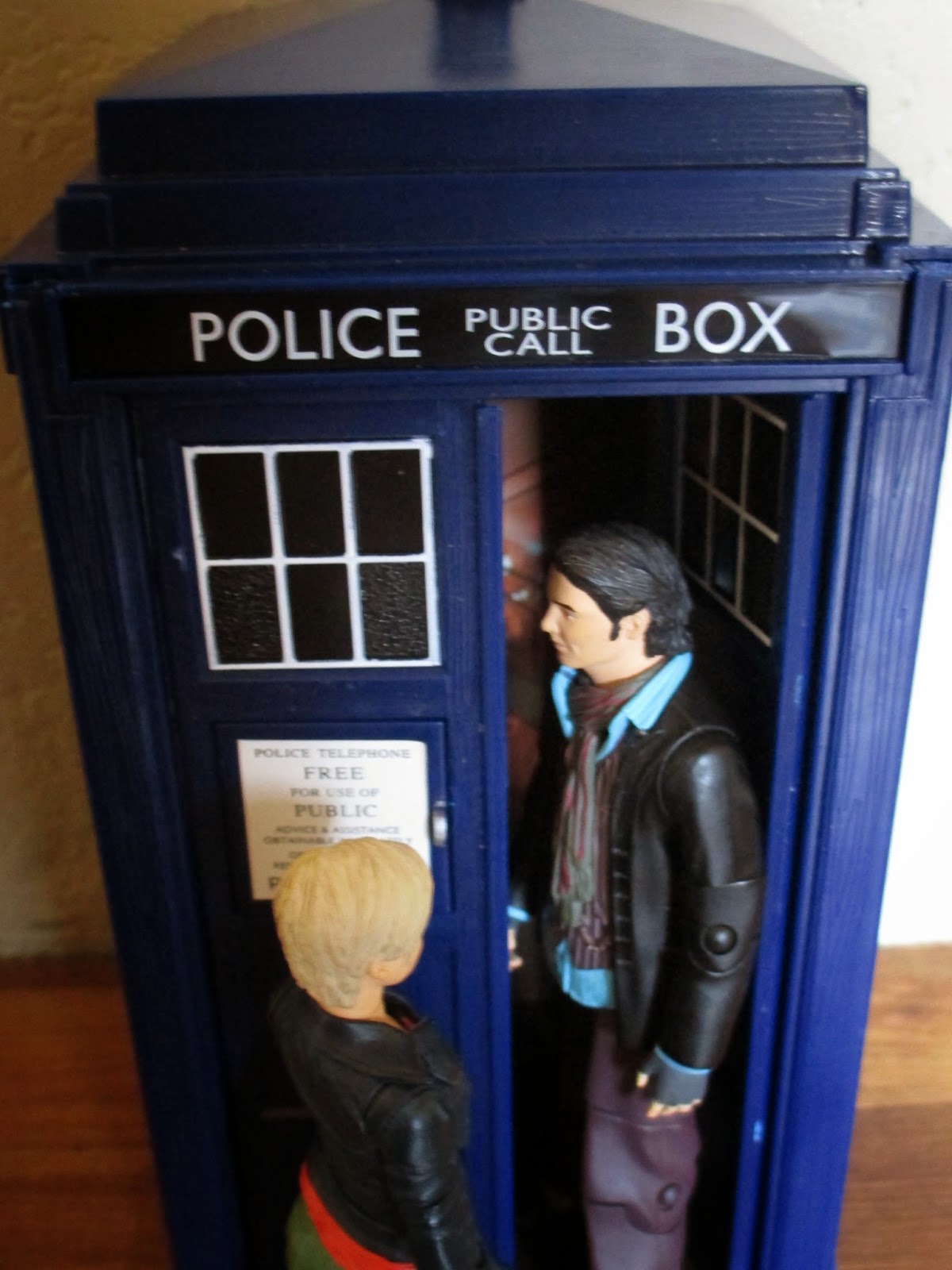 Ah, travels through space and time.
Posted by Deanna Skaggs at 5:15 PM