I may be wrong, but I think this is the last volume in the Chronicles set. It's book five, The Hobbit: The Battle of the Five Armies - Chronicles: Art & Design. My goodness, what a journey this has been. I've always known movie companions tend to be sparse on information, but they will always seem very bare now after I've gone through such detailed books as these. But movie companions are good introductions to most of the departments that helped create a movie--the Chronicles books are more specific in their focus. 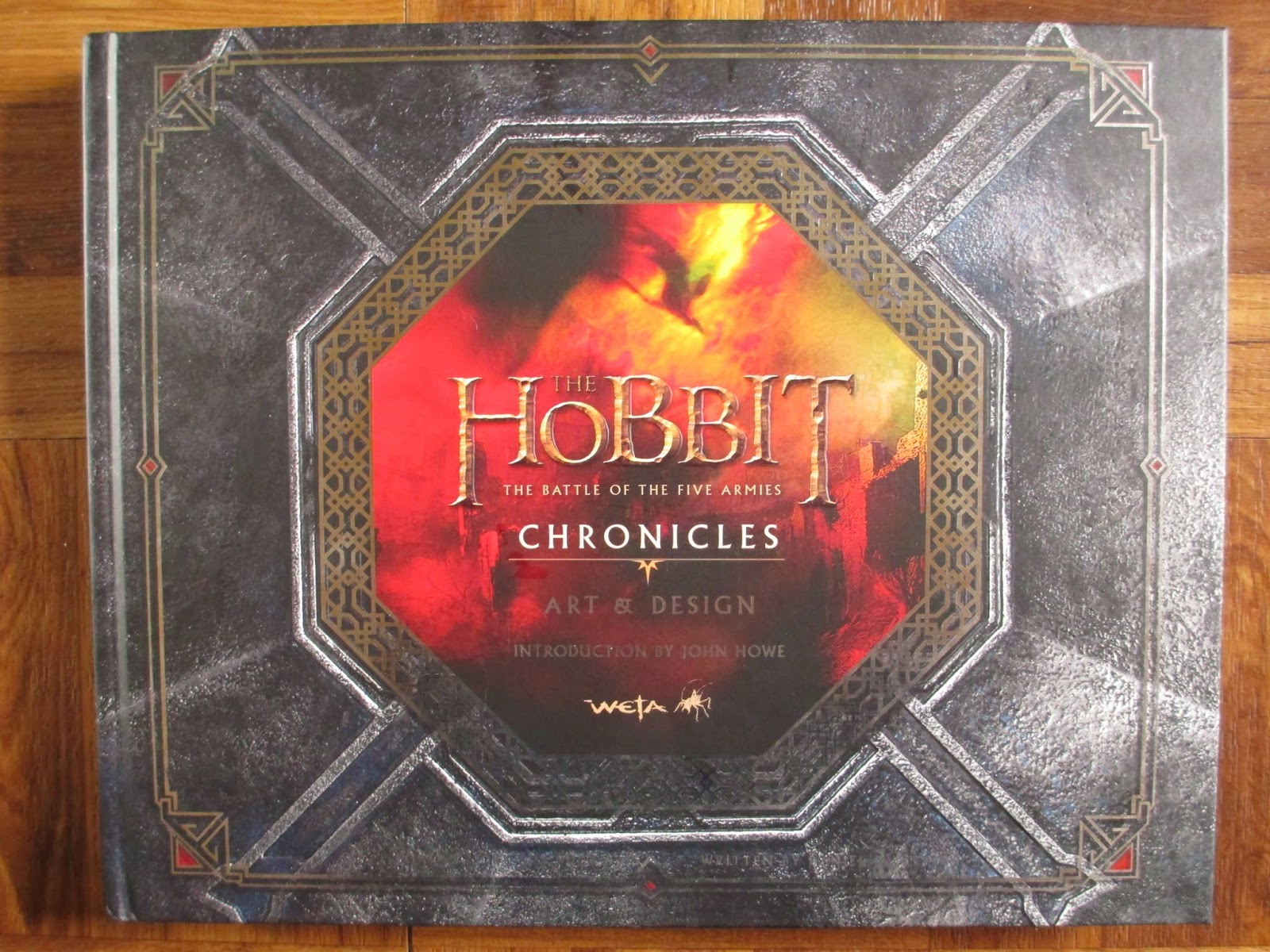 By the time you get to this book, you wonder if there's really much new to go over. Yes, there was a third movie, but doesn't it mostly cover the same locations and characters seen in the first two movies? Maybe not as much as I'd thought. There's discussion in here about the destruction of Lake-town and the refugee camp its citizens set up, Galadriel's look for Dol Guldur, more sections of Erebor and Dale, new costume pieces for the dwarves and other characters, and some of the creatures and sets from the final battle.

Besides, of course, pouring over all the used and unused designs, I enjoyed hearing about the collaborative side of design, specifically how it overlapped with plot. If a certain sequence needed stairs, then those had to be worked into a set--that sort of thing. I think this book, more than the others, showed more of that plot angle. So that made for a new way of looking at how the concept artists, Weta Workshop designers, and costume artists were approaching their tasks. 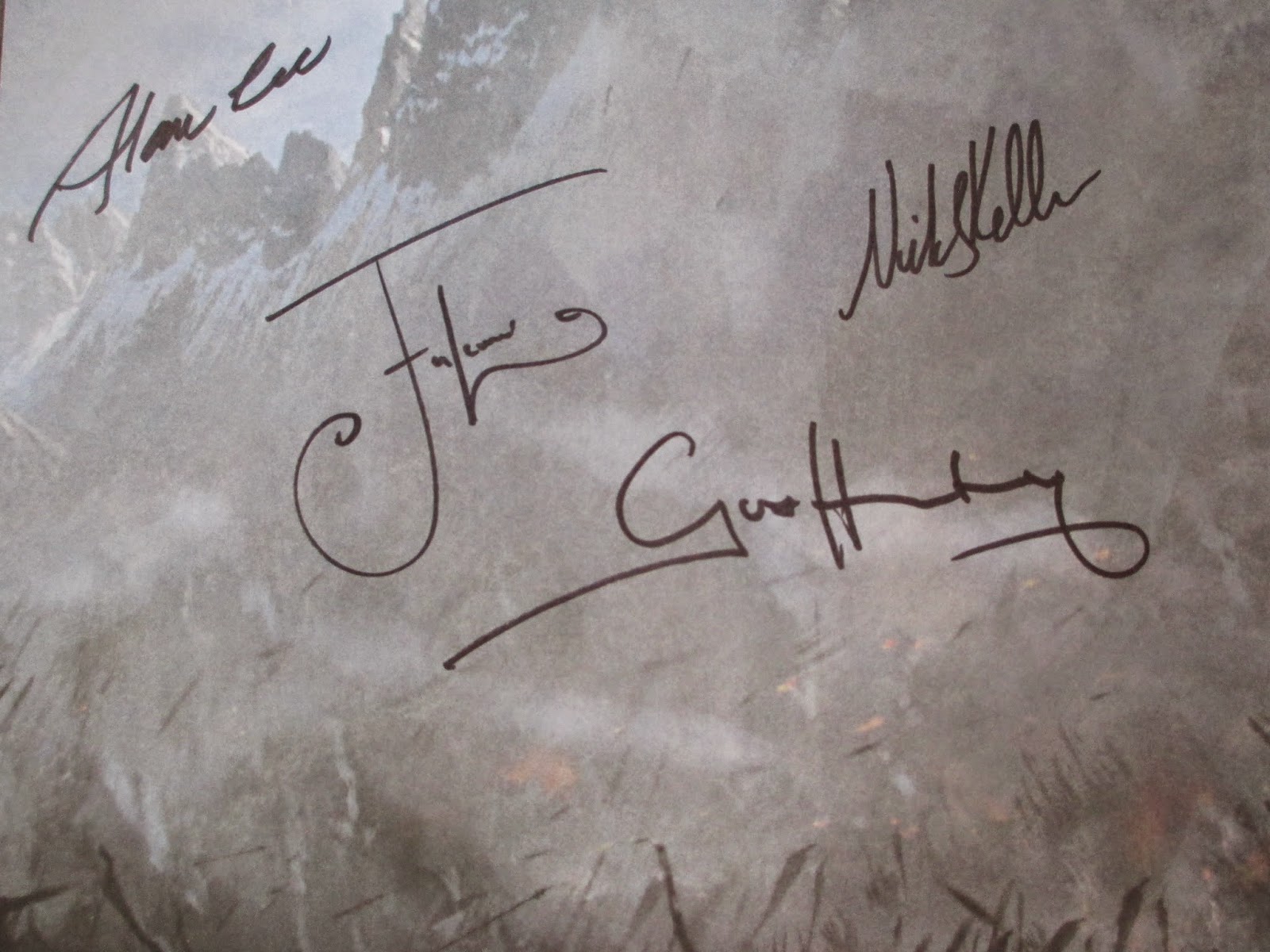 Labels: Art and Design, Chronicles, The Battle of the Five Armies, The Hobbit