1) Fossil Piece - This piece I bought (at the Discount Gems & Minerals place in Sedona) actually wasn't the one I had in mind: that one was long gone. However, it is of the same variety (and rather difficult to photograph, hence the extreme close-up that reveals nothing of the actual shape of the piece). It helps satisfy my reaching for anything that reminds me of Primeval, just as I once reached out for all sorts of Medieval things because they reminded me of Middle-Earth. 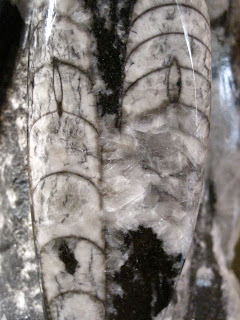 2) Hair Milk - I tried a bit of this a couple of years ago, but had forgotten how great it is. It's formulated with more natural type of ingredients, and just a small amount added to wet hair brings out the small amount of curl my hair has and keeps it from turning too frizzy or bulky. I sidestep most hair products, but this one is worth using. 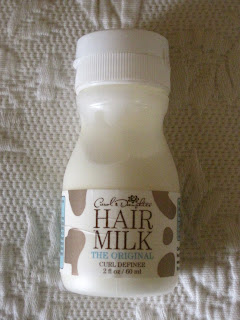 3) Banana Republic Shorts - I happened to come across an amazing sale at Banana Republic (okay, it was actually one of their outlet stores), so I picked up two pairs of shorts (probably I could/should have gotten a third). One is dark blue with a butterfly pattern, the other black with lace-like embroidery. Very happy purchases. 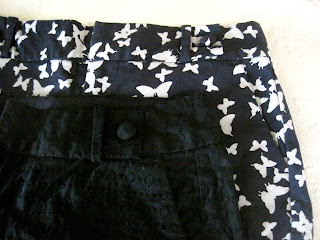 4) Tyrannosaurus Necklace - You may have caught sight of this necklace already in the latest of Connor & Abby's adventures. I discovered it on ModCloth (which is a rather cool site I also recently discovered), and of course I bought it because of Primeval. It's about three inches in size and has quite the detail in it. It may be bold (it's brass, so I'm looking forward to it tarnishing and getting less shiny), but isn't a dinosaur necklace cooler than a standard owl one? 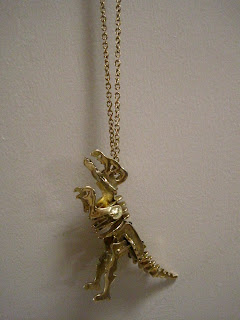 5) Burt's Bees Lip Shimmer - Though the tinted lip balms are newer than the shimmers, I had actually never tried the shimmers. They have a bit more color and a tad of shine (but not too much), and also a bit of peppermint flavor that puts in mine Tarte's lip colors. I tried out the new color, Strawberry, which gives a happy and light pink. A great staple to have. 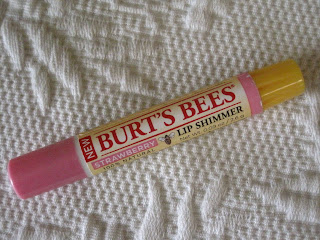 6) Goat Milk Soap - This soap came from a booth at a craft market, but you can also buy it online (though I would recommend buying a similar soap from a local source instead). I was most intrigued by the variety, Horchata, which means that the soap smells wonderfully of cinnamon. Though it's a little on the gooey-side, I otherwise love this soap--it makes for a nice face scrub, too. 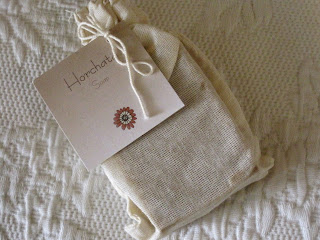 7) Laura Wiess - There are few living authors I follow closely (as in, read all their new works), but this month I have officially added Laura Wiess to the list. She's quite the capable writer. 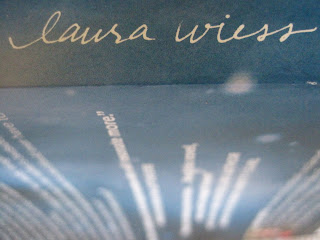 8) Zoya Nail Lacquer - I do like green, but I don't tend to wear very bright colors, so most green nail polish shades aren't quite right for me. But then I found this earthy shade by Zoya that hits just the right level. It also brushes on smoothly, making me willing to try more from Zoya in the future (I found the brand at Ulta). 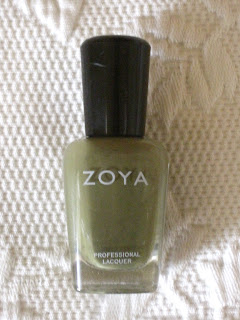 9) Tarte Cheek Stain - Someone actually gave this one to me because she didn't like it much (I think because it wasn't long-lasting enough), but I have come to like it. This is my first cheek stain, and I of course love that it's by Tarte. The form is like a giant chap stick, so you can rub or dab it straight on or apply it with your fingers. I usually dab it so as to get a very subtle amount on (otherwise you can really bring out the red, which really isn't my makeup style). Applied this way, it gives a natural look, and I haven't noticed yet that it fades quickly. 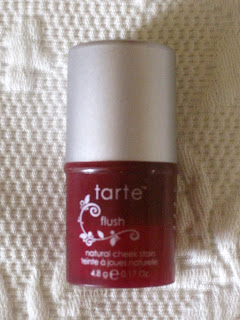 10) Alpaca Wool Hat - I was certain I had already mentioned this hat, but apparently not. I found it at another cool site called Local Harvest (click on Shop, then Farm Crafts to get to the Clothing section). Usually I've been getting the vintage hats, but I thought I could make an exception for a friendly alpaca wool hat--it's supporting happy alpacas, right? Oh, and I've been trying to practice one of Hatter's hat tricks from Alice, but it's very difficult. 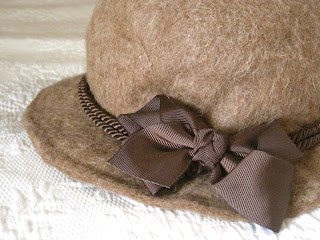 Posted by Deanna Skaggs at 5:35 PM