The Adventures of Connor & Abby: Part 14

Jenny, Connor, and Abby were sent to investigate a garden this week. 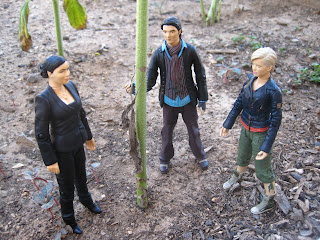 The ARC had gotten a call about a strange growth on one of the plants. Since the plant appeared to be a giant sunflower, the team wondered if perhaps it had been infected by something from a future anomaly. 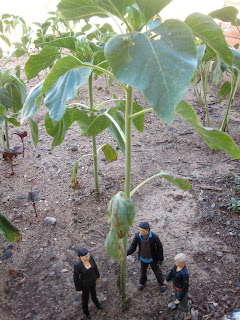 Fortunately, though, the plant proved not to be harmful--it wasn't even an early stage of the fungus from Episode 3.5. The team settled down for a break in one of the garden's chairs, relieved that it had turned out to be a false alarm. 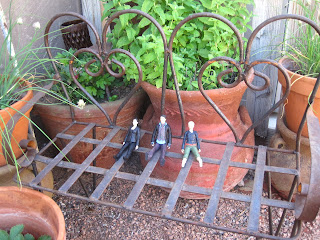