The Adventures of Connor & Abby: Part 5

It should be assumed by now, but please remember that there are spoilers in this post.

It was all going along so well in the early days, when Connor would pick up an anomaly on the detector . . . 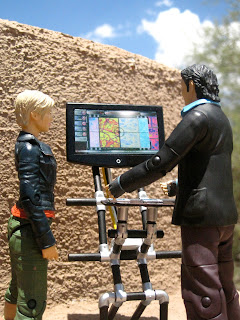 He and Abby would go into the field to deal with any creatures and lock the anomaly as soon as possible. 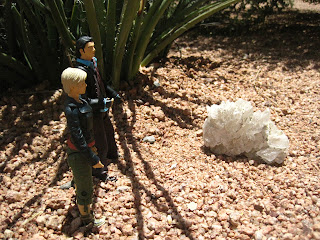 But then came the day when Jess found that the newest anomaly was in fact in Connor's lab; Abby wasn't pleased to learn that he had created the first man-made anomaly. 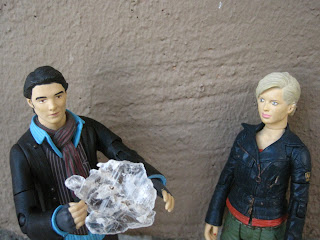 Of course, it was just a prototype for a much larger anomaly at New Dawn, which Connor, to Abby's despair, would sadly fall into while trying (finally) to shut it down. 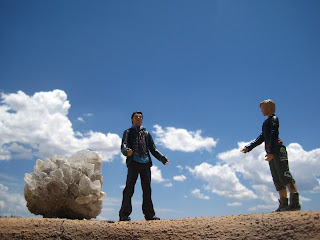 But as we know, that wasn't the end for them, nor, I believe, is this the end of Connor & Abby's Adventures.

Posted by Deanna Skaggs at 1:48 PM